Saturdays are usually for party here and party there. I could say, I was privileged to have spent my Saturday night with Tito Boboy. Last January 9, I got a chance to have finally met Tito Boboy Syjuco for the first time. Believe it or not, few months from now for the Presidential election and yet... I still do not have anyone in my mind...But I think I just found the one...
Tito Boboy, the former Technical Education and Skills Development Authority (TESDA) chief Augusto “Boboy” Syjuco Jr. said he is the most qualified among the presidential candidates for the 2016 elections.

As a legislator, Tito Boboy Syjuco authored the law on absentee voting and dual citizenship.


More than eight million scholarship opportunities were awarded during his TESDA term and also executed the ladderized education system.

“I have served my country exceptionally well,” said Syjuco. “I do not know any presidential candidate who could equal my experience.”

Other candidates running for the highest position in the land are Vice Pres. Jejomar Binay, Sen. Grace Poe and former Interior Sec. Manuel 'Mar' Roxas II. Tito Boboy Syjuco said he is not worried about running against more popular aspirants, adding that he is confident he can get more than two million votes in May. 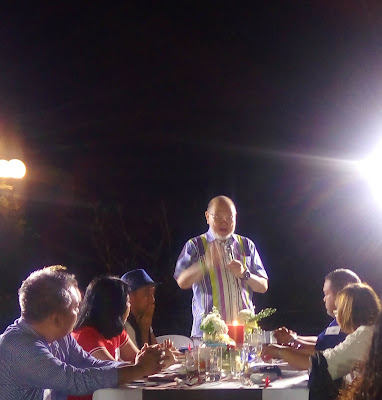 According to Tito Boboy, the inefficiency of the present administration was a factor in his decision to pursue his presidential bid. If he wins next year, he vowed to battle poverty through the removal of value-added tax and gas tax, and solve the country’s worsening traffic situation. The Presidential aspirant Tito "Boboy" Syjuco, also known as the former secretary for TEDSA, current congressman of the 2nd District of Iloilo, and presidential candidate of KBL has laid out a 15-day implementation of platforms that will revolutionize the county. Among them is Day 7 which will aim for the fastest internet connection that can rival power communication powerhouse like Singapore and Japan with speeds around 60-70 Mbps. The current average speed in the country is around 3-5 Mbps which insanely far from the dream connection speed. However Congressman Syjuco says it can be possible by developing fiber optic connection for the whole country. It will be costly, but he said that to achieve this plan, certain policies should be changed. In one of his 15 day agenda...

Day 1 Focuses on providing education for the masses as he believes that this will bridge the gap between the rich and the poor. 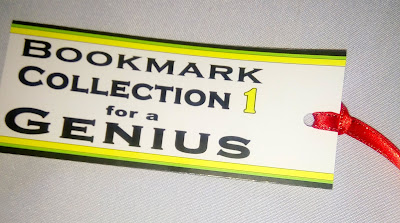 Day 2 Focuses on creating more jobs after people have been educated and skilled. He would like to change the policy of ownership of foreign investors from the current 40% to 60% which will still favor Filipino interest yet opening new opportunities for investors to open doors here.


Now if both agendas are met, the road for a better broadband connection will be more feasible with the openness of the foreign market. And now local policies and political traditions should also be reformatted as well so that it would not hinder in the creation of needed facilities.


Tito Boboy said he intend to use his two hands One is the bakal na kamao (iron fist), which will implement strict policies, revival of the death penalty, and capital punishment for smuggling; and the other hand is the caring hand (he jokingly called the pabebe wave) which will be the hand who will take care of the people with what they need.

As TESDA secretary, he witnessed the potential of the people capital in progress. He worked in expanding skills and development to many, along with the opening of BPO centers which started the expansion of the industry.

The never-ending broadband issue is not just a vanity service that we use for selfies and social media, it has made an impact in the lives of the public that also affects other national issues that the country is facing. This year is critical with the fate of the country with the officials that will be elected and who will be addressing these issues. For now, we will keep dreaming for that speed to happen hopefully in the future.


Of course, bloggers night will not be complete without questions from us. I asked a question regarding Tito Boboy's health condition. At age 73, he's still strong and in good shape. I even heard from his staff that he could even stay up till late night and morning spending time with his supporters.

I appreciate a fact from Tito Boboy that he has always been a giver and never a taker. In the game of politics, taking and taking is what it takes to get there. But not with with Tito Boboy.

Guess I already have an idea... Do you already have yours?
To know more of Tito Boboy Syjuco please visit the official facebook page:

Email ThisBlogThis!Share to TwitterShare to FacebookShare to Pinterest
Labels: Events, What's UP