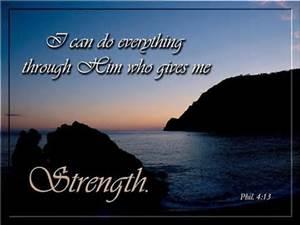 Last week was a real fully booked week for me and my family. August 3-7, 2015. Straight 5 days of loads and errands.

August 3, finalizing my powerpoint presentation for the following day training

August 4, conducted a training from 9am-3pm in Alabang

August 5, fetched my friend with her daughter, bought Abi's swimsuit, Abi and Ellie played 2 hours at Kidzoona with Hubby

August 6, KidZania trip for Abi, 8 hours walking and standing, lining up with Abi, after the tiring adventure had dinner at Mang Inasal Makati Ave.

It was so tiring at the end of the week, we woke up Saturday morning exhausted. My daughter with sore legs because of her KidZania mania! But praise God! we're able to wake up recharged and got to attend Sunday worship service.

I don't want this to happen again! (if possible)

But then, it might me a tiring week and yet I could say that it 's a productive one.