They said " Laughter is the best Medicine." So I took some dose last night!

I can not remember the last time I laugh my heart out. I'm glad that I have made a good decision to block my October 16, 2015,  7pm on my calendar. So happy to see this FREE EVENT of Century City Mall in Makati City! It's called BUZZFEST 2015! 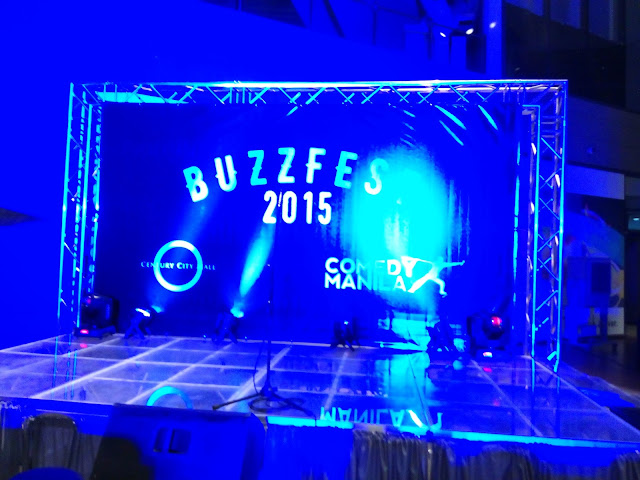 
While waiting for the program to start, we got to enjoy and play some games! My daughter who is a minor,hehehe...had so much fun too! 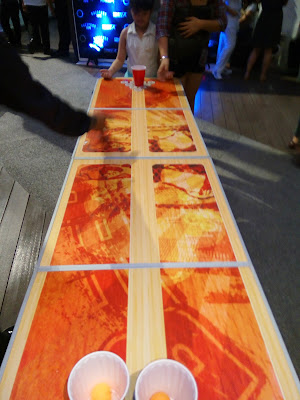 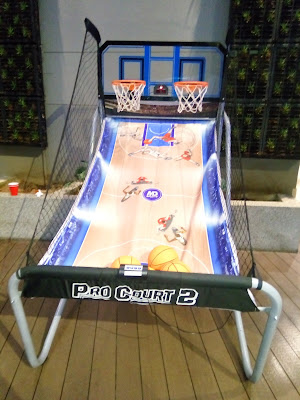 The event formally started with the opening message of the Century City Mall Administration Manager. 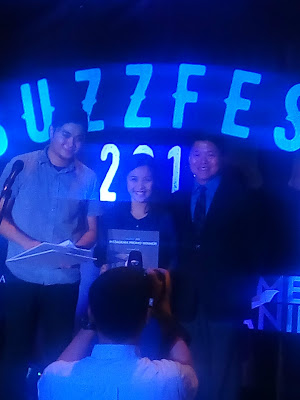 An online instagram contest also happened prior to the event. They have awarded 5 winners with GC's worth 2,000 each. What a generous act! 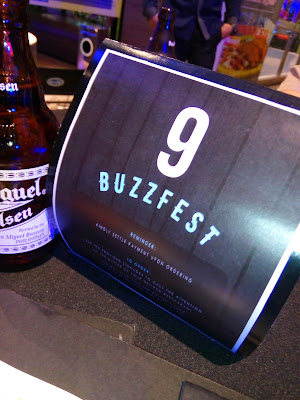 This guy is my favorite! Effortless! He crack jokes without any effort and can still make you laugh all you can.  Even my daughter had so much laugh about this man's way of throwing his punchlines. A decent comedian I could say. I like it when he do it in Taglish! So aliw lang! Hahaha!


He is the writer of the longest running Kid's Gag show on Philippine Network Television know as Going Bulilit since January 2012 to present.

Meet this young comedian, he has a future! So energetic and full of sense of humor.

One of the newest members of the Comedy Cartel.

Most of his materials were taken from his childhood experiences and being single since birth. I know, right!

I can relate with his 90's punchlines!

Who has no idea about this guy? He's the winner of Funny One segment SHOWTIME.

Ryan Rems is funny. Simple as that. Sure, the first thing anyone notices is that he looks like a junky. But nobody cares right after his first joke. People know exactly what they are getting into as soon as he starts talking.

His material on drugs is insightful and well thought of. And in a conservative country like the Philippines, making people laugh on taboo topics is a hard sell. Ryan is able to make it funny and personal. (FB Page)

This man must be lonely, living alone by himself. But he can also give you a good laugh with his (kinda green) antics.

He is veteran of both standup and improv, Derf continues to amuse audiences with his one liners and his “derfisms”. He is the Filipino version of Stephen Wright except Derf has a full head of hair. Watch his impressions of a staple wire, a Chinese cowboy, and a shawarma and you will see what I mean.(Comedian's Bio)

Victor is another fresh blood!

One way to describe Victor’s comedy is 100% original. It does not feel copied or rehashed or fabricated from some obscure internet meme or comic. Good comics are funny. He is also a main-stay host at O Shopping. 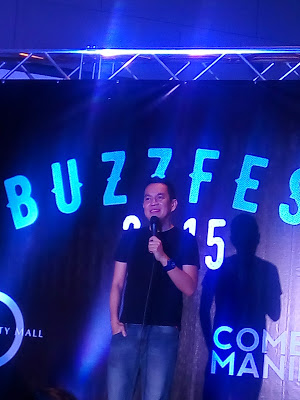 Listening to Alex perform stand-up comedy, you will definitely laugh at his way of delivering his lines. So intense in his performance.

Alex is the brain behind the tv program "It's Show time" He is simple but really a funny guy! 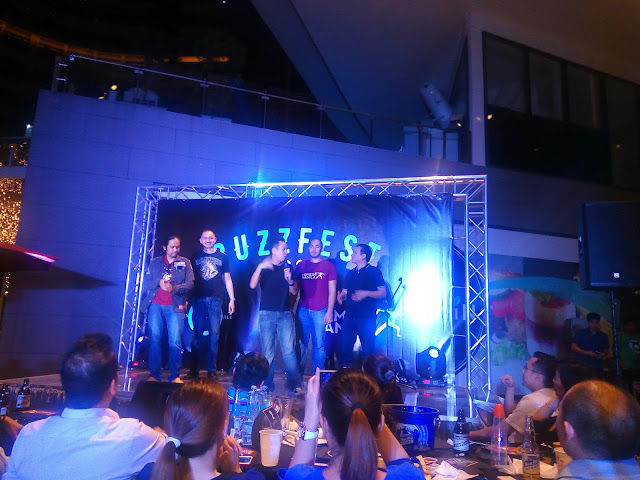 Their comedy is not offensive as what I have always thought of when you say stand-up comedian. It was my first time to watch a stand-up comedy show. I been hearing from others before that some usually get participation from their audience and can make fun of the person with their jokes...That made me curious. So I took the opportunity to watch this free show and good thing, the group of Comedy Manila are decent ones! I will always watch these guys if given a chance again.

I am not actually promoting them. Just sharing my experience and spent a little time to research on their background after watching their crazy show. By the way, you may still catch them on the 30th of October, same time, same place.

Adae Ang  is Lifestyle blogger, who writes anything and everything under the sun and beyond. For event invites, collaboration and press release features, please e-mail me at adae2remember@gmail.com.