MISAKI MONACO : A Luxury Jewelry Brand is a "CHILD" of a Fairytale Romance

My fascination about pearl started when I was young. Seeing beautiful women wearing pearls of different kinds and sizes made me admire them more. Because, pearl to me is my simplest yet my most elegant choice whenever in it comes to jewelry or accessories.

About last night, my love for pearl got even stronger. Upon seeing the new spring-summer collection, my small eyes went wild. The bold and contemporary designs caught so much of my attention.

I love wearing huge pearl necklaces, earrings and rings. But this time, I think I'll give it a try to wear these new wave designs by Misaki Monaco. Others, if not, young people would see pearls as a boring stuff to wear for special occasions. But this new collection can surely give them a second thought about pearls. Plus, knowing the story behind this brand, it's priceless.

Created in 1987, Misaki is a luxury jewelry brand, specializing in an emblematic material – the pearl: cultured pearls and crafted glass pearl beads.

Based in the Principality of Monaco, Misaki cleverly combines the beauty and perfection of pearls with original and modern designs.

Born from a love story between 2 globetrotters - a French photographer and a Japanese illustrator - the Misaki brand proposes a pearl that is truly Jet Set.

More than three decades ago, a French Photographer met a beautiful Japanese illustrator. Not long after, a romantic connection formed between the two. Suffice it to say, it was a match made in heaven for the lovers who were from opposite sides of the world. The two were fond of giving presents to each other as a sign of their love. But his very first gift to her remains to be the most special-a necklace of Akoya cultured pearls. It was this moment that inspired the two to create a brand of pearl jewelries, which they named Misaki, his term of endearment to her. In Japanese, “Misaki” translates to “beautiful flower,” a fitting name for a line of jewelry that captures love and elegance. The two frequently travelled to France and back to Japan, which is why they initially sold the pearl jewelries in airports and through various airlines. In so many words, Misaki Monaco is the “child” of a fairytale romance between the lovers.
Years after the creators of the brand fell in love with each other, Misaki Monaco has become one of the most exciting jewelry brands in the world.
Creative interpretation Misaki Monaco is known for crafting a more innovative and creative interpretation of the classic pearl jewelry-breaking the conventional image (that it is boring, stale, or just for the old) usually associated with it. The luxury brand recently opened its first store at the Shangri-la Plaza in Manila, bringing over 30 years of experience in making sophisticated and contemporary pearl jewelry which combines pure shapes and lines with precious, quality materials. Founded in 1987 and headquartered in the Principality of Monaco, Misaki Monaco started as a travel retail brand, initially distributed in airlines and airports. In 2014, it became part of the portfolio of the Alteal Group, which modernized the brand’s image with a new artistic direction. Today, Misaki Monaco is a favorite jewelry name in over 40 countries (like Lithuania, Oman, Moscow, Europe) across 70 shops, and in more than 30 airlines (such as Air France, Qatar Airways, Korean Air, Lufthansa).

In Asia, the first worldwide flagship store opened in Beijing in 2017. Since then, it has spread its timeless and chic spirit across the region, with stores in countries like Singapore, Malaysia, and now the Philippines.

Bold designs
Misaki Monaco has mastered the art of turning the pearl-both cultured pearls and crafted glass pearl beads-into collections with bold and contemporary designs. Its designs are both unique, world-class, awe-inspiring. They are pure eyecandy. It has two product lines-the Jewellery, for the cultured pearls with precious materials; and the Fashion Jewellery, for the handmade glass pearl beads. Over the years, it has transformed the emblematic material into iconic jewelry-from rings and earrings, to bracelets, necklaces and pendants, and watches.


New collection The new Spring-Summer 2019 collection draws its inspiration from a jazz classic song, “Dream a little Dream of me.” Reminiscent of dreams, romance, love and passion, this new collection reveals jewels that are both bright and contrasted. This collection evokes passion and sensuality, perfect for the Misaki woman who wants to be charming, captivating, and memorable. With its “Pearl Your Life” philosophy, it won’t take long before Misaki Monaco captures the hearts of Filipino pearl jewelry afficionados-just like it had endeared itself to thousands of people across the world.

The Misaki pearl is more than just an accessory, it’s the piece that defines one’s look.
Most of the pearls Misaki Monaco uses come from Japan, which has been known as the best when it comes to Akoya pearl production. Japan is widely regarded as the country which produces the best, most consistently beautiful Akoya pearls. Misaki Monaco’s designs are far from the usual classic pearl jewelries, focusing more on creating contemporary and creative interpretations. It brings the “new wave” of pearls by giving the classics a whole new twist of glamour and sophistication.

What a mesmerizing post it is! I'm thrilled with each and every bit of this blog. Thanks for sharing!

World Vision is once again bringing the holiday spirit to our most vulnerable children and their families as it continues its annual Chris... 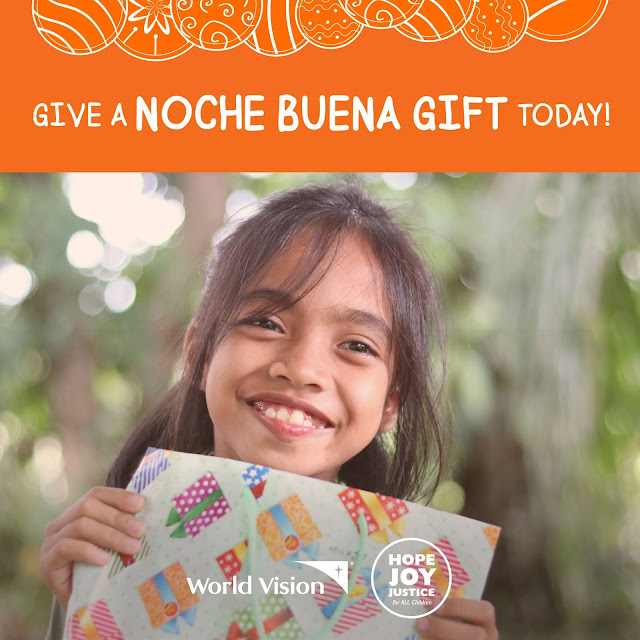