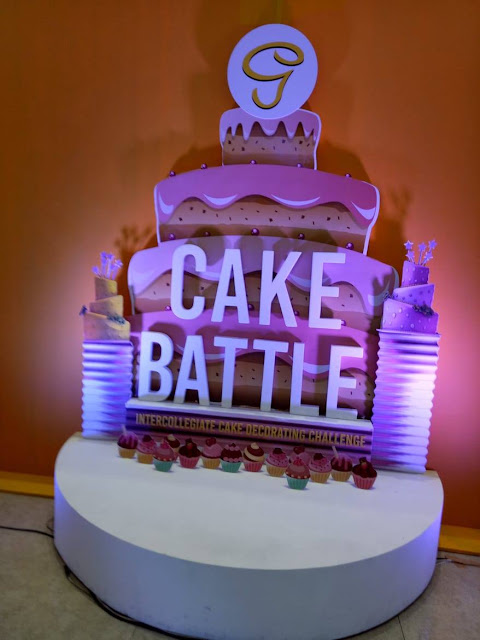 Goldilocks once again gave creative culinary arts students center stage to turn their cakes into masterful works of art in their Cake Battle, the inter-collegiate cake decorating challenge. This year’s theme is “Dance” masterpiece for Novice category, while “Musical”, “ Wedding” and Over All for Advance category.

“Goldilocks really values the young talent we get to see every year we have our Cake Battle,” says Goldilocks Marketing Director, Cherry Caluya. “For this year’s Cake Battle, we wanted to focus on the creativity and talent of young Filipinos when they create beautiful masterpieces. We believe that cake decorating puts the art of baking to the next level, and the talent we have as Filipinos is endless.”

As the country's number one bakeshop, Goldilocks has been hosting their inter-collegiate cake decorating competition for over a decade now. Together with Gourdo’s and Avoset, Goldilocks was able to set the stage for the Goldilocks Cake Battle 2019 as they provided the materials and ingredients for each team to use in the competition. Many teams from Culinary schools, universities and college all over the Philippines show off their skill in decorating cakes, ranging from elegant to out of this world. With so much talent participating this year, the competition was definitely fierce.

Who participated the IDC?

Over 100 Culinary and Hospitality Management schools sent teams to compete in this year's Cake Battle, that began early this year. Only ten teams were chosen to compete in two categories, split between their cake battle experience. Teams from Bulacan State University - San Jose Del Monte, Gabriel Taborin College of Davao Foundation, Inc., Lyceum of the Philippines - Laguna, University of Cebu, and the Western Institute of Technology competed in finals for the Novice Category. Bulacan State University - Malolos, Holy Cross of Davao College, Lyceum of the Philippines - Laguna, St. Anne College of Lucena, and the Western Institute of Technology made up the teams who competed in the Advanced Category finals. 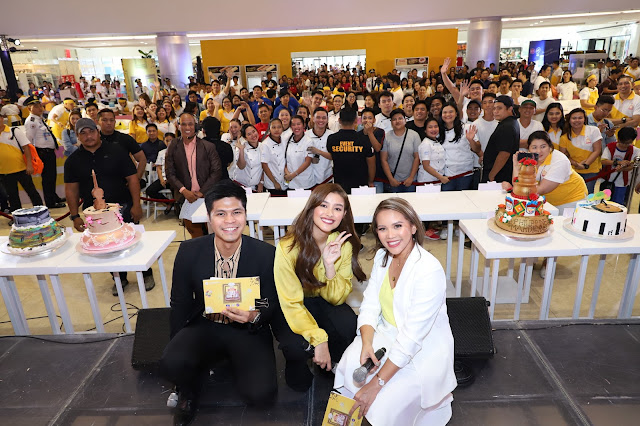 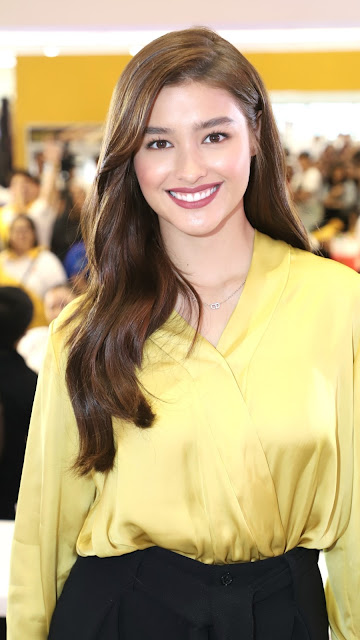 The finalists and audience of this year’s Cake Battle finals had the chance to rub elbows with and meet Goldilocks’ celebrity endorser, Liza Soberano. The country’s top cake decorators, Heny Sison, Jackie Ang Po, and Penk Ching, all had a hard time judging the competition because of the high-level skill and artistry displayed during the competition, but ultimately Lyceum of the Philippines University Laguna and Western Institute of Technology bagged the championship.
at March 16, 2019

Learning Baking Classes in Chennai allows one to control themselves whereas depressed people don’t have a sense of control. The feeling of giving your baked cake to your loved one is special and good, which makes you feel better as compared to receiving. Professional Bakery Classes in Chennai will help you to learn in a better way. 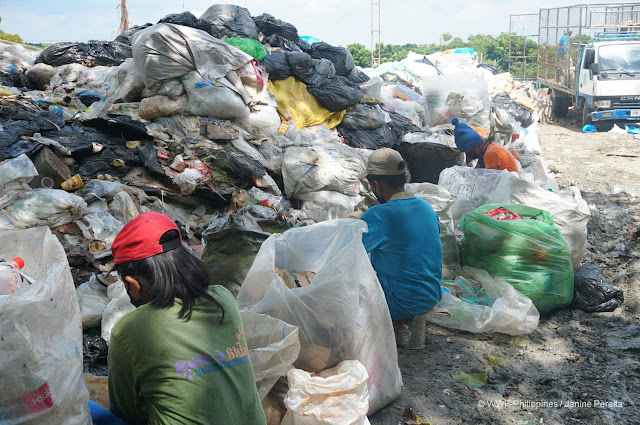