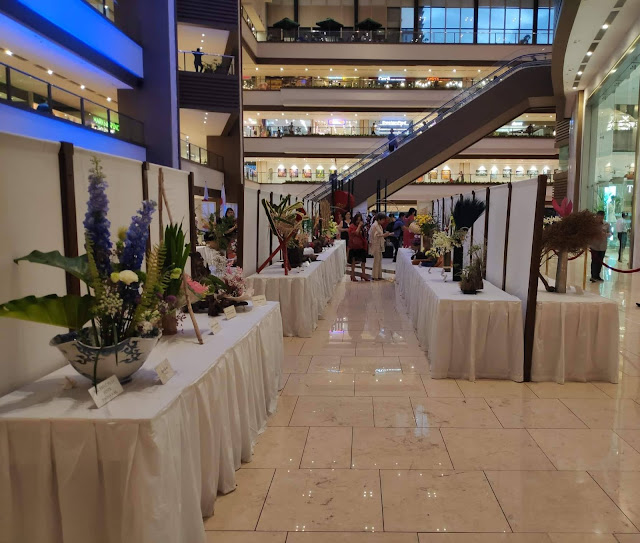 The Japanese art of flower arranging is experiencing a renaissance-and just In time for the lkebana International Manila Chapter 108's 52" danniversary celebration. Shangri-La Plaza hosts the lkebana exhibition from March 22 to 21. at the Grand Atrium. Following founder Sofu Teshigara's words “lkebana Art has no national or ethnic boundaries,” this year's theme is Philippine-inspired and showcases the floral arrangements created by members from the Embassy of Japan and lkebana Philippine Chapters from Cebu, Cagayan de Oro, and Davao, with the special participation of Laiique and Rustan's Department Store. With Women's Month still in full swing at Shangri-La Plaza, the exhibit not only includes floral arrangements by women, it also reminds everyone of the role of women in preserving and developing the ancient art of lkebana. With origins that can be traced back to 6th century, the Japanese art of flower arrangement was initially done by Buddhist monks and samurais. It was only in the late 18005 that women were allowed to learn and practice lkebana. And each time they did, women saw to it that their floral arrangements followed the art’s seven principles, while reflecting the life and thinking of their time. Free demonstrations by certified lkebana teachers on Saturday, March 23, from 3:005:00PM, and Sunday, March 24 from 3:00-6:00PM give mall guests the opportunity to learn more about the intricacies of the art from considerations of color, line, form and function, to symbolism and seasonality.
Capturing the spirit of the art as a lifelong path of learning, the lkebana lkenobo exhibit places this traditionally Japanese art form into a relevant Filipino context to help cultivate a deeper appreciation of it during these modern times.

A few photos taken at the launch of Ikebana exhibit. 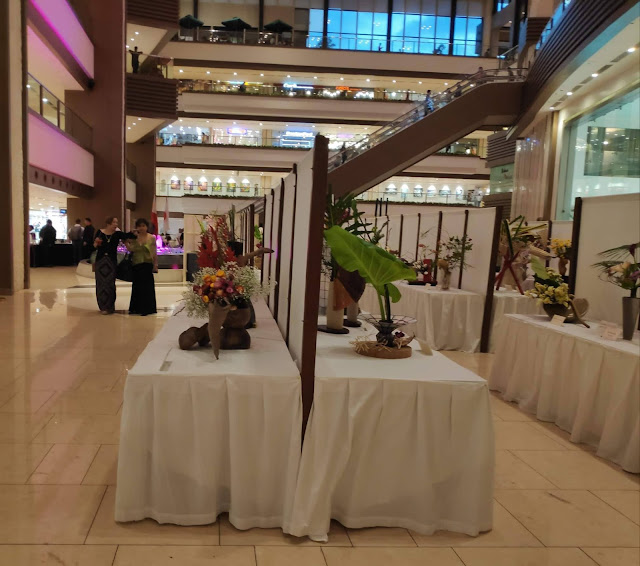 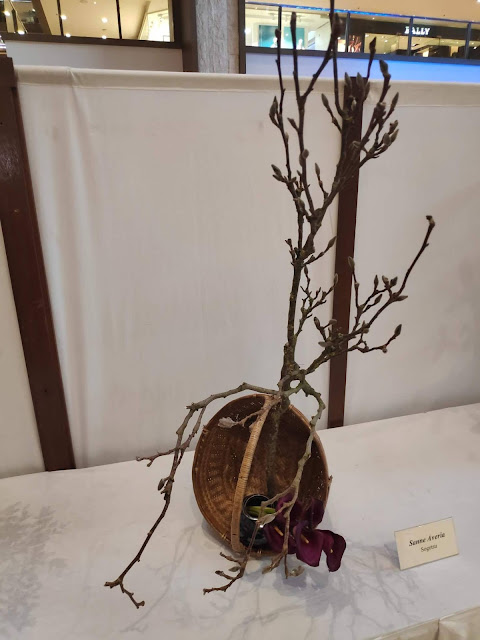 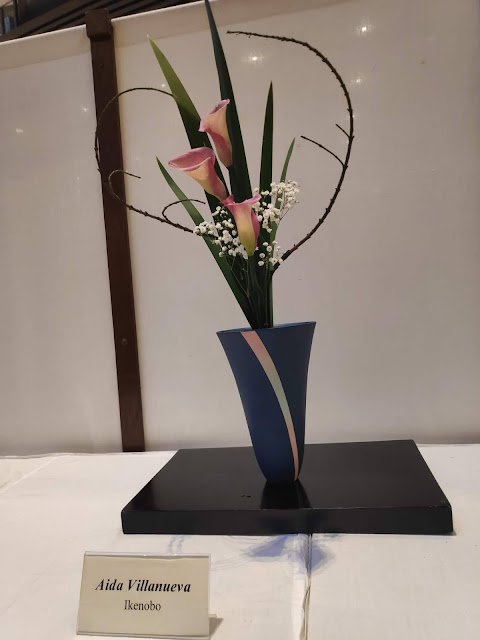 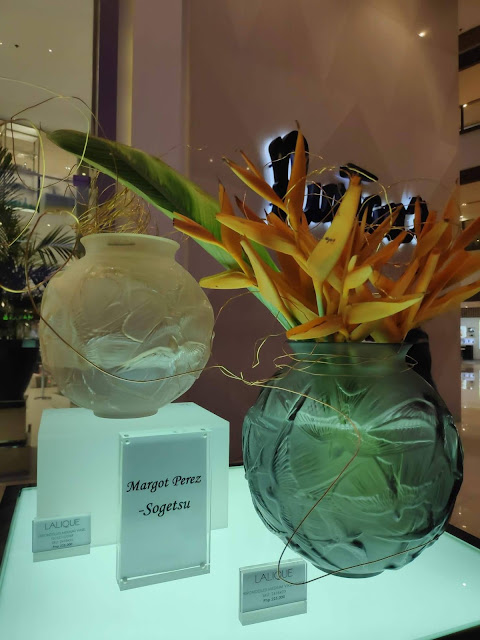 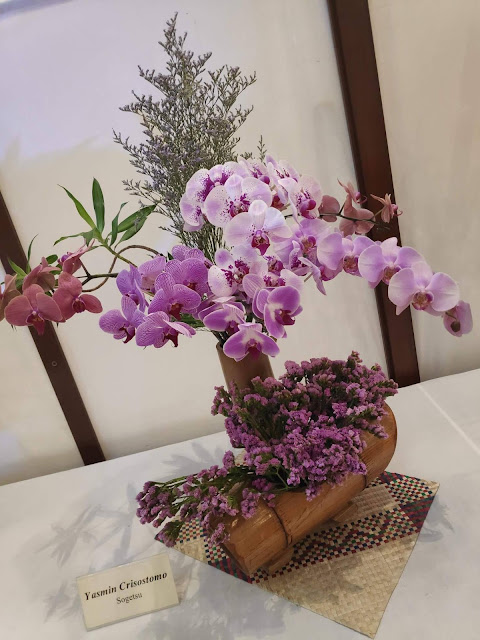 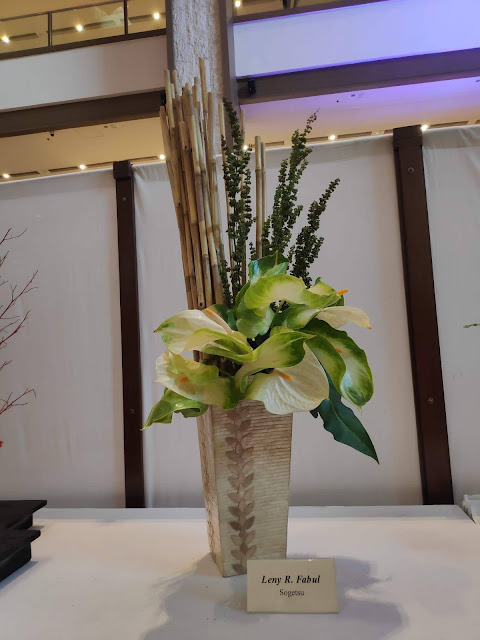 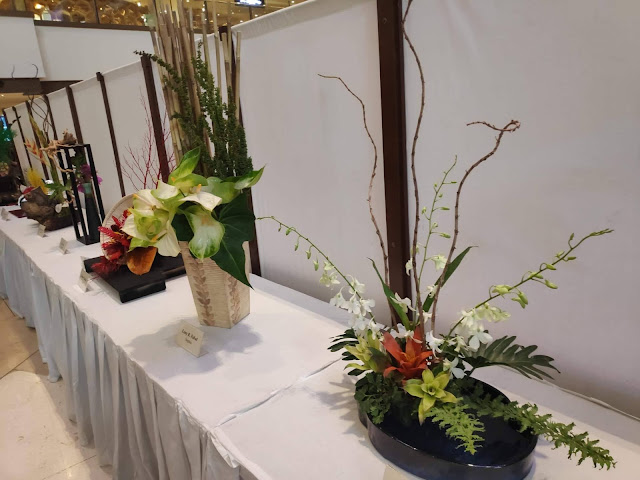 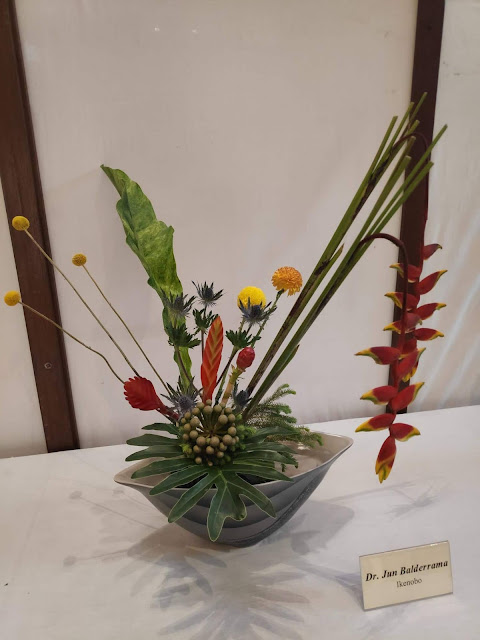 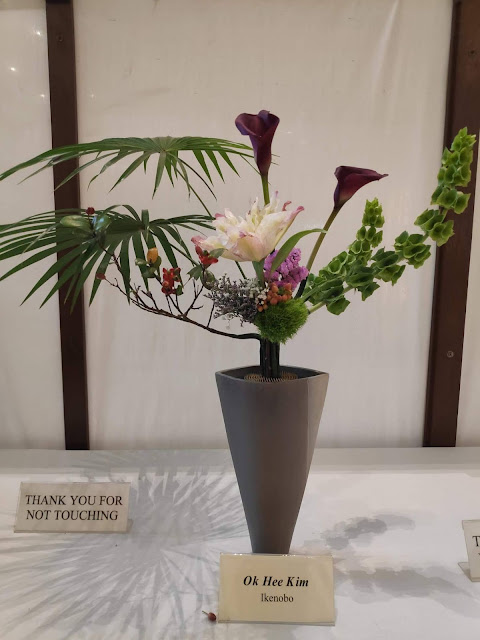 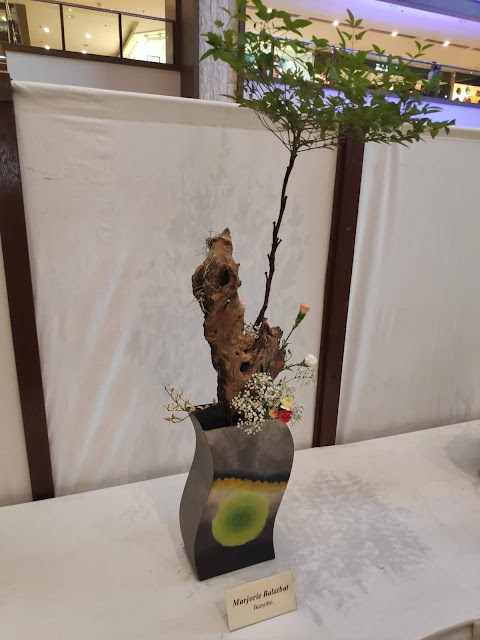 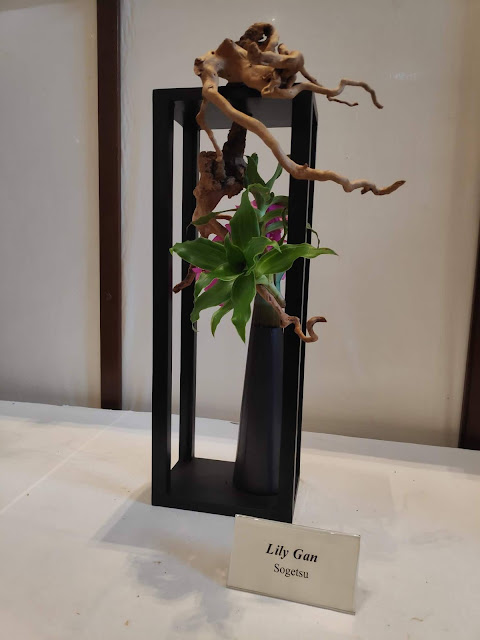 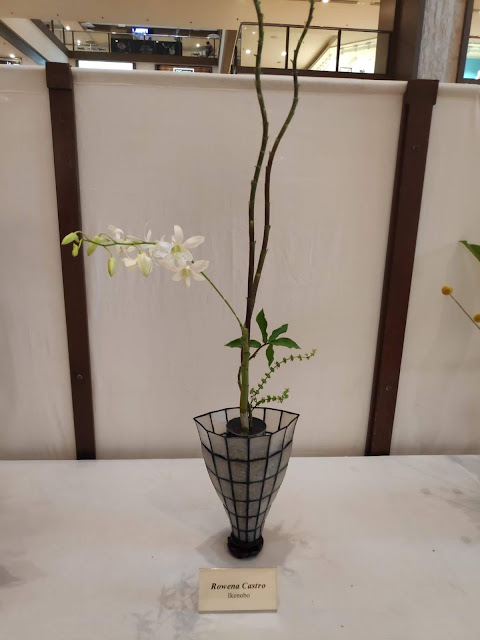