Family movie bonding time is always one of our favorite thing to do. We find SM Cinemas a second home when it comes to having our family movie dates.

From the writer of the best-selling book, A Dog’s Purpose, W. Bruce Cameron comes back with another dog life story that will make you cry again.

The film, A Dog’s Way Home, adapted from the novel with the same title, highlights the adventures of the dog named Bella (voiced by Bryce Howard Dallas) when she was accidentally separated from her owner, Lucas (Jonah Haeur-King). On her 400-mile journey, witness how Bella find her way back home and become a hero in her own way. 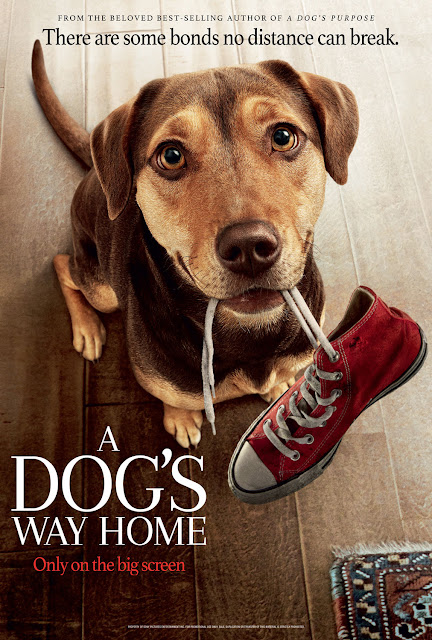 Another movie to hit the SM Cinema screens is from the visionary filmmakers James Cameron and Robert Rodriguez, Alita: Battle Angel, based from the manga, Gunnm by Yukito Kishiro. 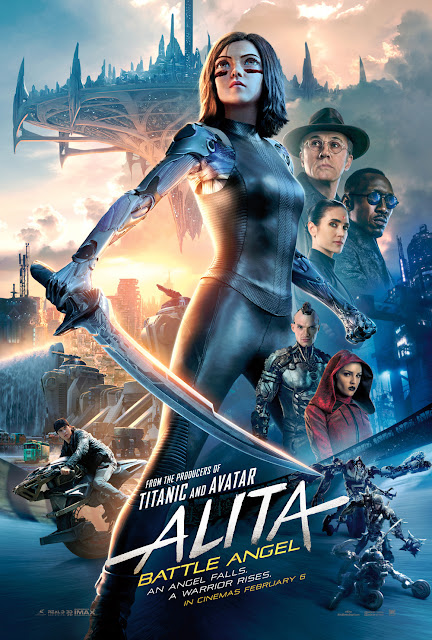 The movie follows the life of Alita (Rosa Salazar), an abandoned cyborg found and repaired by Dr. Dyson Ido (Christoph Waltz), as she tries to look for her identity after she suffered from memory loss. However, when deadly forces running the Iron City started to hunt her, she discovers that she is not just an ordinary cyborg but a courageous warrior who can save the people that she’s grown to love.


Alita: Battle Angel becomes even bigger and better in IMAX theatres. Featuring up to 26% more picture, the IMAX moviegoers will surely enjoy the visual spectacle of the movie. 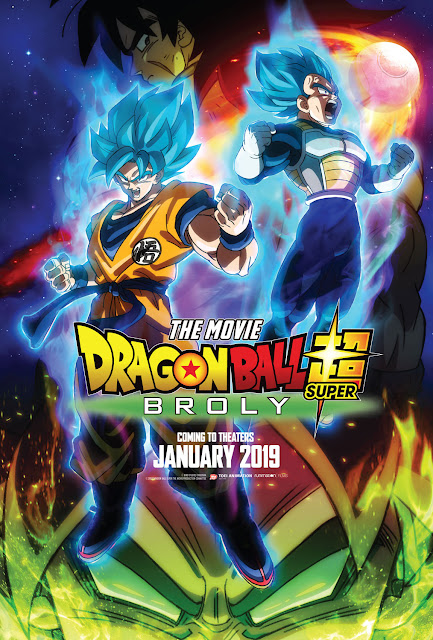 The anime film explores the history of Planet Vegeta and how after its destruction, three Saiyans survived. Goku and Vegeta became the protectors of Earth but another legendary Saiyan, Broly, appears and craves for revenge. Goku and Vegeta must face the third powerful Saiyan before he unleashes his destructive power and finish them all.