On the second year of the global #Connect2Earth theme of Earth Hour that calls for the urgent need to care for the Earth’s biological diversity, World Wide Fund for Nature (WWF) Philippines continues to focus on the issue of single-use plastics and how addressing it can help reverse the loss of nature.


Now on its 12th year, Earth Hour is considered as the world’s largest grassroots movement for the environment. What started out as a campaign to engage people and create significant environmental action against climate change has evolved into a platform that aims to raise awareness on the importance of biodiversity as a viable resource link that families, communities, nations, and future generations all depend upon.


“The last decade of Earth Hour has contributed so much to the global climate agenda and has paved the way for many conservation wins. Now that we are ushering in the second year of the movement’s new decade, our efforts will still be centered on raising awareness and inspiring action on conserving nature and biodiversity to counter the worsening impacts of climate change,” says WWF-Philippines Head of Climate and Energy Program and Earth Hour Pilipinas National Director Atty. Gia Ibay. 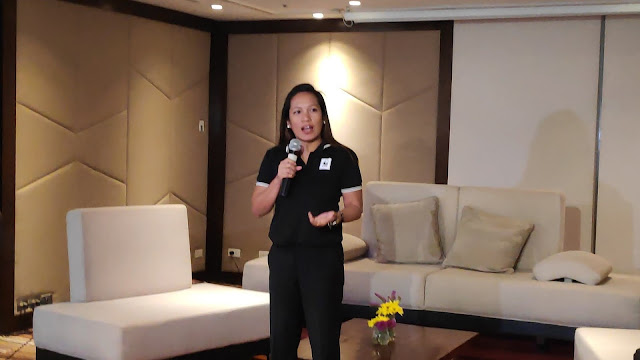 When #Connect2Earth was launched last year, more than 17,900 landmarks and monuments in over 180 countries and territories switched off their lights to show their commitment to and support for raising awareness and inspiring action on conserving nature and biodiversity.  Both #Connect2Earth and #EarthHour trended in 33 countries and garnered more than 3.5 billion impressions worldwide.  With these numbers, Earth Hour 2019 is an unmissable opportunity to create an unstoppable movement for nature and WWF-Philippines is anchoring this year’s celebration on single-use plastics, one of the biggest threats to biodiversity.


Leveraging on the momentum of its #AyokoNgPlastik movement, WWF-Philippines hopes to further create awareness on the dangers of single-use plastics, spark conversations, change mindsets and habits of consumers, urge businesses to operate more sustainably, and influence policy. Adopting the WWF network’s “No Plastics in Nature” Initiative, WWF-Philippines believes that Earth Hour 2019 is the best way to send out a clear message to take a stand against plastic pollution towards its ultimate goal of mobilizing public support for legislations on plastic waste management.


“The Philippines is the 3rd major plastic polluter of oceans in the world and we, Filipinos, must unite and create concrete steps to stop this worsening situation. We have to realize how nature is vitally important in our daily lives and preventing single-use plastics from entering nature is a big step towards a greener, more sustainable planet,” states WWF-Philippines President and CEO Joel Palma as he reiterates the importance of working together to achieve a long-term solution to this environmental problem that significantly contributes to nature loss. 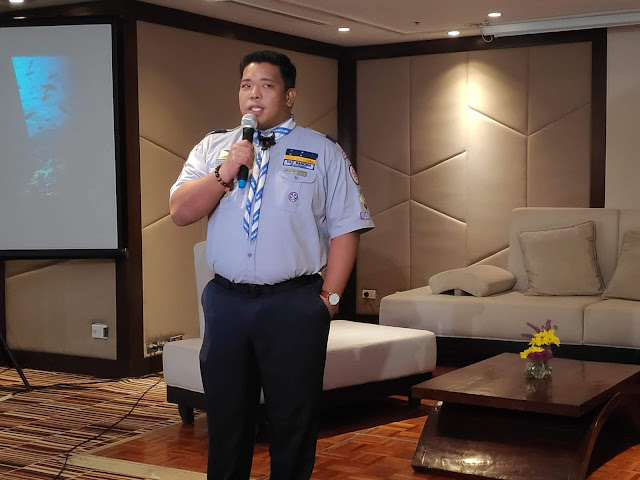 The kick-off event of Earth Hour 2019 that was held on February 28, 2019 in the Magellan Function Room of the Discovery Suites in Ortigas saw commitments for nature formalized and renewed as the Boy Scouts of the Philippines (BSP) inked a memorandum of agreement with WWF-Philippines and National Ambassadors Rovilson Fernandez and Iza Calzado, as well as National Youth Ambassador Janine Gutierrez, renewed their contracts to reaffirm their declaration of support to conserve natural assets to ensure a living planet for future generations. 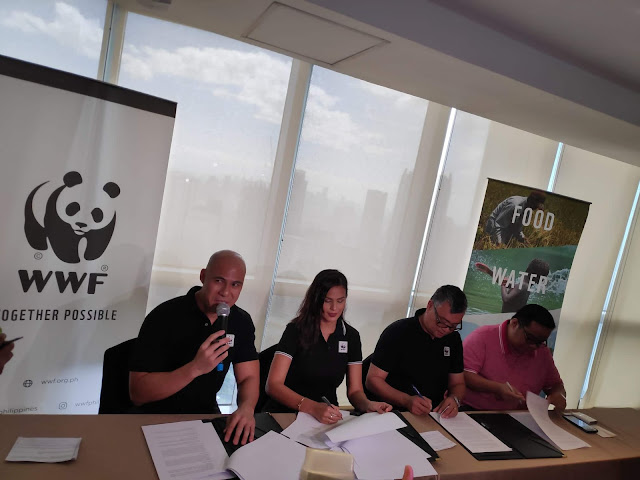 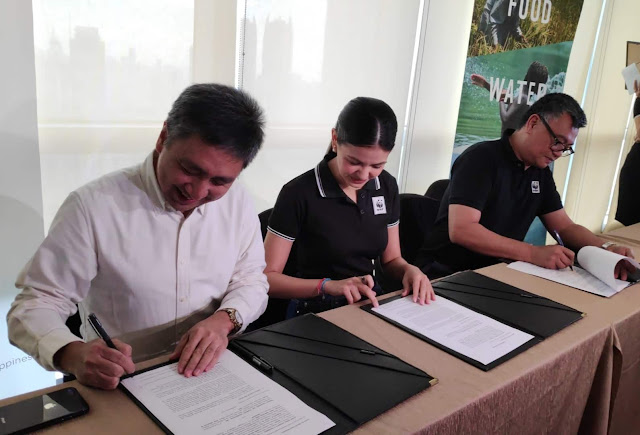 The main switch-off event of Earth Hour 2019 is slated on March 30, Saturday, at the Globe Circuit Event Grounds in Makati from 5:00 PM to 10:00PM, with the actual switch-off at 8:30 PM. At least 3,000 scouts will be deployed to the public event that will feature booths, activities, and performances that will honor the planet. Meanwhile, everyone from all over the Philippines is also encouraged to switch off non-essential lights from 8:30PM to 9:30PM in solidarity with millions around the world who will do the same.


Using this year’s official hashtags #Connect2Earth, #EarthHourPH2019, and #AyokoNgPlastik, WWF-Philippines is encouraging everyone to harness the power of social media and help share their commitment to start changing the planet for the better by sharing stories and photos of their sustainable living actions, as well as their pledges to say no to single-use plastics, via Earth Hour Philippines’ Facebook event page – http://bit.ly/EarthHourPH2019 that will go live by March 1, 2019.


To engage in conversations on plastics, join facebook.com/groups/ayokongplastik.


Visit www.earthhour.org to know what’s happening in locations around the world and read individuals’ stories about what they are doing for our planet.


To share ideas and tools to push for action and change, log in to connect2earth.org, the platform supported by Germany’s Federal Ministry of the Environment, Nature Conservation and Nuclear Safety with funding from the International Climate Initiative.