Losing someone you love is a terrifying situation that no one would ever want to experience. This is the sad reality our society is facing today as every one minute, a child or a woman, becomes a victim of human trafficking.  That's 500,000 head counts in 2016 alone. 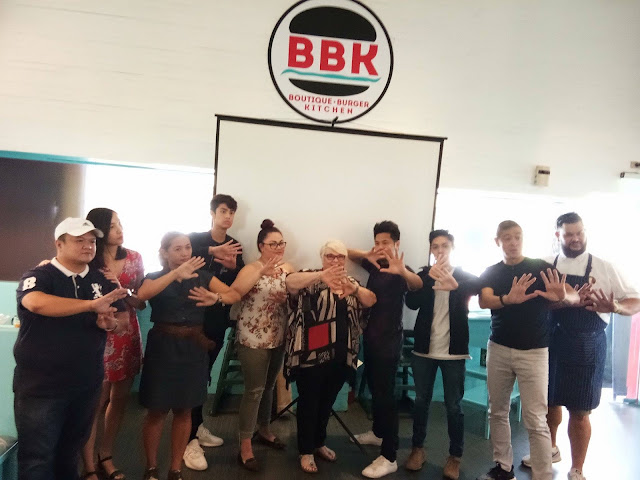 Human trafficking is a serious problem in the country and will remain one unless everyone is called to rescue these children.


Take action with Called to Rescue, a non-profit, worldwide organization dedicated to the rescuing of minor children from sex trafficking, violence, and abuse. Founded in 1988 by Dr. Cyndi Romine, who is one of the leading authorities in the fight against children injustices, Called to Rescue is dedicated towards combating child trafficking in three ways: prevention through education and training of youth of all ages and their parents, dedication to the child until he/she has experienced healing, and continuation in every aspect of child trafficking awareness. Called to Rescue Philippines was officially registered as a non-governmental organization (NGO) in 2009, with Mr. Anthony Pangilinan as its Officer-in-Charge.


Child trafficking cannot be tackled alone. That is why it is only through collaborative partnerships with individuals and organizations can this inhumane crime be stopped. Several advocates and social media supporters have recently gathered for an immersion program so that they can also inform and educate their network about the situation and how each one can help.
The activity was organized by Called to Rescue supporters Stephanie Henares, communications agency ComCo Southeast Asia and Boutique Burger Kitchen (BBK), a family-oriented diner from Chef Carlo Miguel of Draft Gastropub that serves retro-style gourmet American burgers in the Fort Strip in Bonifacio Global City.


Defend the defenseless; save the children from being exploited for the gain of traffickers. A child lost to trafficking is the lost child of a devastated and helpless parent. Don’t let that happen to anyone else.


Report trafficking, abuse, and cases of missing children with the Called to Rescue’s local
Hotline at 0917-541-0287
Facebook page www.facebook.com/Called2RescuePh/ or website at calledtorescue.com.ph.
at July 20, 2017 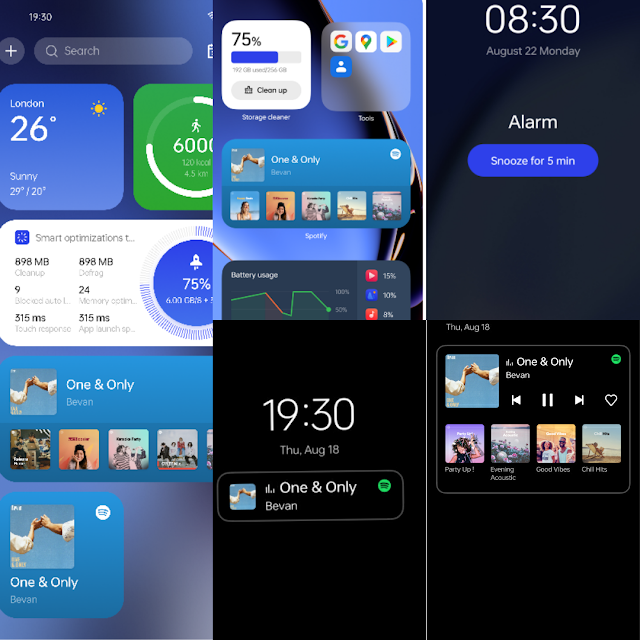