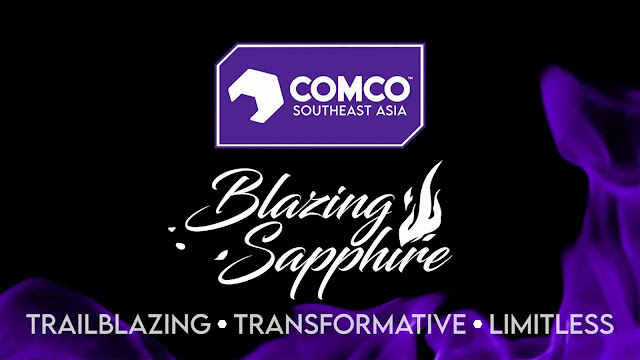 ComCo Southeast Asia is in “Blazing Sapphire” as it enters its 5th year with renewed energy through a brand refresh, awards from esteemed local and regional communications and marketing organizations, and major account wins.

Among the many milestones it is celebrating is a refreshed brand story chronicling the company’s journey from a kick-start-up to a premier multi-awarded regional boutique communications agency serving enterprises and organizations in the Philippines and across the Southeast Asian region, continued recognition for its communications and marketing campaigns, and new client partners.

United as a coalition of brand architects, inspired storytellers and communication trailblazers, ComCo SEA is kicking off its anniversary celebration with the Agency’s brand evolution - the transformation of its symbol and promise, and the retelling of its brand identity and story. ComCo Southeast Asia unveils its icon - a mothership housing the company’s great works and individuals with immense talent, meaning, passion and dreams, and taking off to conquer new horizons. The mothership is a vessel, a second home, a safe zone, a creativity playground, and a jumping board that empowers the ComCo Squadron to do more groundbreaking projects and make a difference along the way.

ComCo’s logo transforms from speech bubble into a digital screen, which beams the image of the mothership, and reflects the more modern, more complete and more integrated way of communicating in a world that has evolved. It shows the advancement, digital and multi-touchpoint integration, and completeness of the emerging global disciplines the Agency champions - New PR and Smart Social. It represents the company’s outlook of being a global independent communications agency working with a network of independents in Southeast Asia and across the regional centers of the world, in providing integrated communications solutions and services to brands, companies and organizations of all shapes and sizes.

Whether online or on-site, ComCo SEA is ready to soar higher with its unique brand of #MeaningfulStorytelling, which is also the Agency’s new mantra, to ignite brand love, social change, talent growth and regional alliance.

The company’s focus remains to Ignite Brand Love, Ignite Social Change, Ignite Talent and Ignite Regional Collaboration, while ComCo’s corporate culture is now reinforced through the four Camp ComCo mentorship houses lifted from the team’s spirit animals which are valuable but endangered species inhabiting Southeast Asia and the Pacific, showing the Agency’s love for the environment. ComCo Southeast Asia upholds Unity Drawn by Individual Stories and Team Journey as represented by Hawksbill, Rebellion Against the Status Quo and Monotony to Pursue Excellence as symbolized by Bearcat, Commitment to Advocacies that Matter and taken to Heart as signified by Flying Fox, and Equal Access and Opportunity for All as reflected by Whaleshark.

Wins in Awards and Accounts 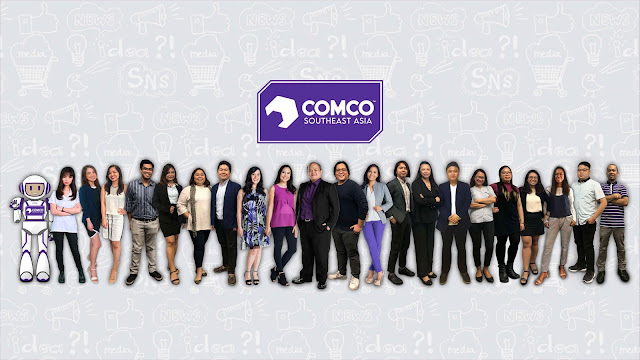 To mark its 5th year in the business, ComCo SEA is inviting its friends and stakeholders to join its year-long 5-part celebration dubbed as “Blazing Sapphire”. First in the 5-part series is the kick-off which included the virtual townhall and digital unveiling of ComCo SEA’s brand evolution, while the summer would mark the inauguration of the Camp ComCo Alumni Society “Unity Games”, where the graduates of the company’s mentorship program from House Bearcat, Flying Fox, Hawksbill and Whaleshark will get reunited, which also serves as the celebration of the company’s strong alumni culture. Meanwhile, bloggers, micro-influencers and content creators can sharpen their storytelling skills anew as ComCo SEA opens season 2 of the award-winning and much talked about “Write to Ignite Blogging Project”.

In “5 Gifts to the Community” of Citizen ComCo, the Agency’s advocacy program, ComCo SEA aims to give back and pay forward to different sectors - children, youth and education; heritage, culture and tourism; wildlife, biodiversity and environmental conservation; micro, small and social enterprises; and Southeast Asian integration. Afterwards, stakeholders and partners can look forward to the culmination of the celebration through the “Blazing Sapphire” anniversary main event.

ComCo Southeast Asia’s Regional Integration and Chief Executive Director and Co-Founder Ferdinand Bondoy shared, “We did not expect to grow this fast as we are just enjoying the journey of working together again (founders are former teammates who did landmark projects together) and growing the team with a unique, non-conformist and progressive agency culture that we’ve always dreamed of.

Then we just realized that there are so many milestones to celebrate and to be thankful for already. In 5 years, we’ve already taken care of 61 brands or accounts; 76 local, regional and international awards from real, authentic and impactful campaigns in collaboration with existing and actual clients; mentored 65 apprentices from 14 cycles of the Camp ComCo Mentorship Program; and established a network of independents in Southeast Asia primarily in Indonesia, Malaysia, Singapore and Thailand.”

Mr. Bondoy added, “While the team, or ComCo Squadron as we fondly call it, has accomplished many things in a short period of time, we believe that there is a lot more to do. And as we kick-start our 5-part 5th anniversary celebration, we are also jumpstarting our 10-year masterplan which is set to even revolutionize the game and do more for our society, as we work on projects and initiatives with people, brands and organizations that share the same vision.” 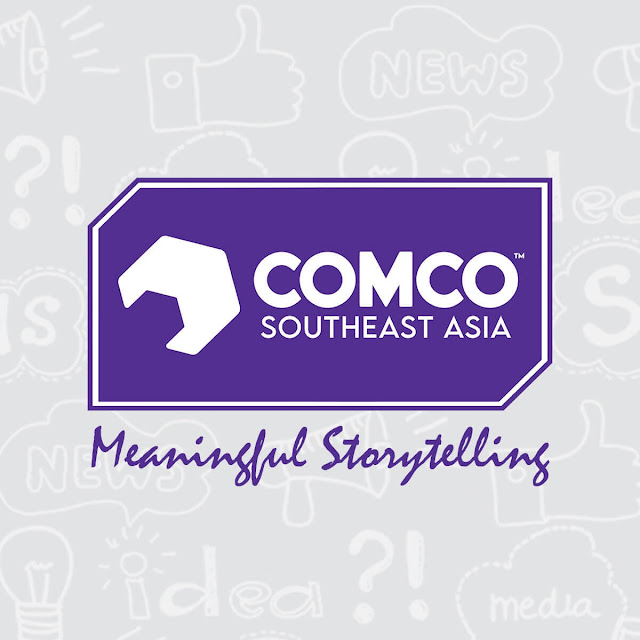 ComCo Southeast Asia is a trailblazing and globally award-winning integrated communications agency powered by the coalition of premier brand architects and communication trailblazers in the region. Based in the Philippines and dedicated to the Southeast Asia market, ComCo SEA takes the lead in the innovation of premier brands and growth of up-and-coming businesses through the emerging global disciplines of New PR – a strategy based, content-driven, and channel-agnostic way of doing PR, and Smart Social – a holistic, authentic and integrated approach in the maximization of digital and social channels, to effectively reach and engage audiences and help influence change. 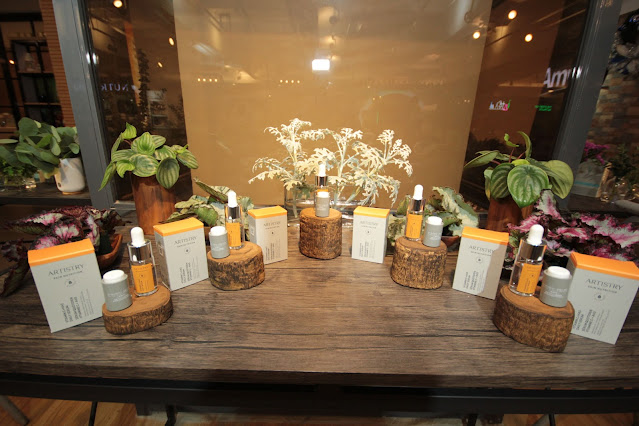