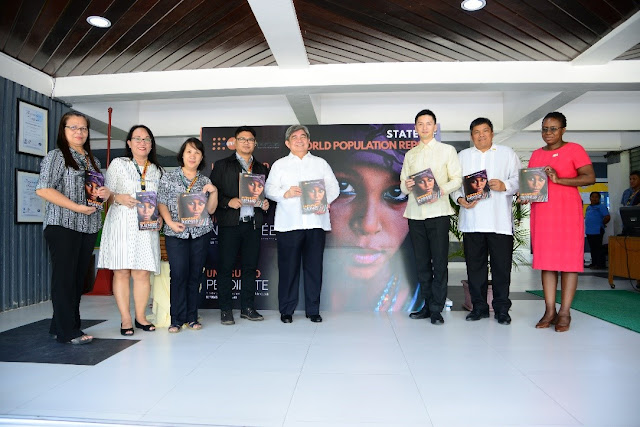 Despite remarkable achievements in the past five decades, much more must be done to break the barriers that prevent women, men and couples from fully exercising their reproductive rights and choices, says new UNFPA report released today

The year 2019 is unique as it marks two important milestones in the field of sexual and reproductive health and reproductive rights: 50 years since the United Nations Population Fund (UNFPA) began operations globally with Filipino national Rafael Salas as its first Executive Director, and 25 years since the landmark International Conference on Population and Development (ICPD) in Cairo where 179 governments agreed on a call for all people to have access to comprehensive reproductive health care, including voluntary family planning, and safe pregnancy and childbirth services.

According to the 2017 Philippines National Demographic and Health Survey, about 17 percent of currently married women aged 15-49 have expressed intention to space or limit their children but are not using any method of family planning.  Such proportion of unmet need for family planning services is highest among adolescents at 28 percent.

To finish the unfinished business of the ICPD, governments, activists and stakeholders will rally at the Nairobi Summit on ICPD25 to be held on 12-14 November to sustain the gains made so far, and fulfill the promise of the ICPD agenda. Most countries, including the Philippines, need to build on the foundation of the past achievements to reach those who have been left behind and make sexual and reproductive health and rights a reality for all.