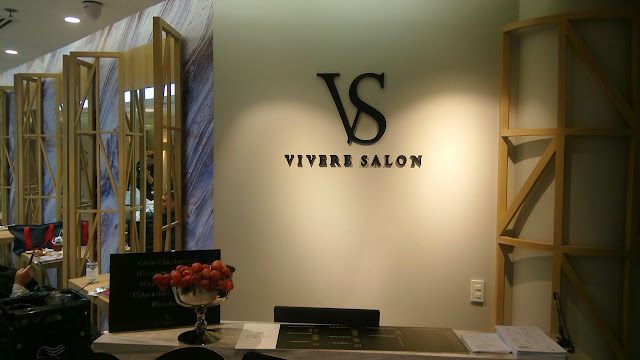 Friday night may be a gimmick night for some, but for me, getting a hair treatment and a new hairstyle to a brand new salon is just perfect!  Since I started cutting my hair short again, the next thing I need to do is to maintain it short and clean. I remember, I used to have my very own favourite hair stylist back in high school until I got married and left my home town in Pasig.  Since then, the long search for a good hair stylist had been my struggle.

So happy to have met Ms. Meg, who did my Pixie cut hairstyle, which is a great job!  It's actually my first time to experience a beautiful lady do my hair.  Glad I have no regret about it.

But there's more, before I got my hair cut, I first had my hair treatment with matching massage. 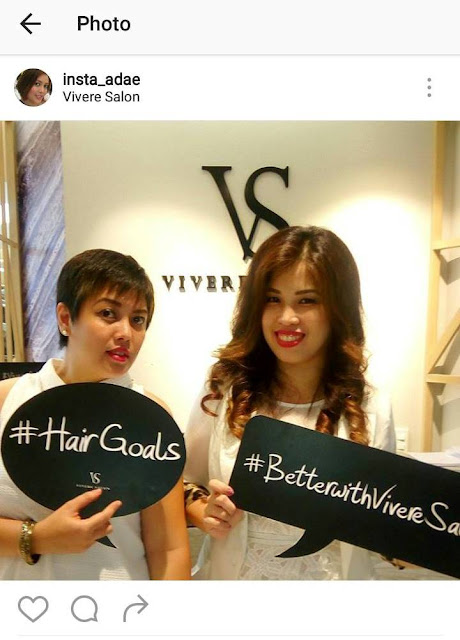 The country's premiere destination for bespoke cuts and styles, Vivere Salon, opens its 10th branch in Glorietta 2, Makati City on September 23, 2016. Committed to be a premium salon that is anchored on the training and education provided by the prestigious Vidal Sassoon Academy—an institution considered to be the Harvard University of hair education— Vivere Salon plans to consistently expand and widen its reach in the forthcoming years. 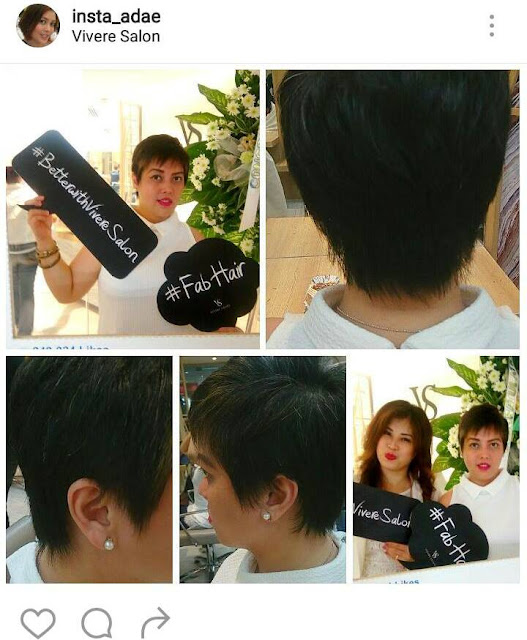 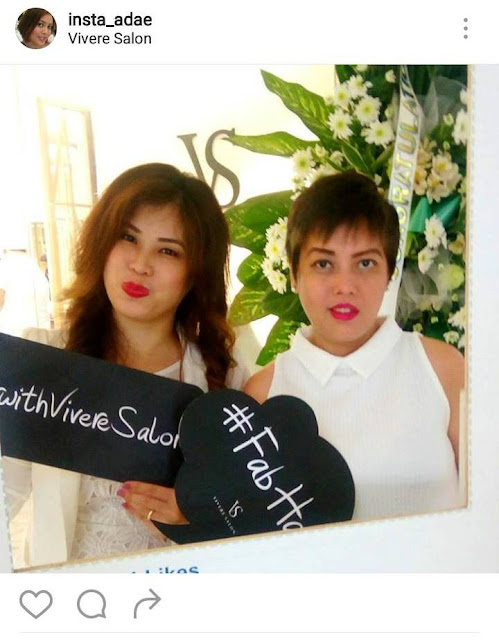 “At the end of the day, it’s still about creating a cut that our clients will love. It’s finding that right balance between wash and wear as well as unique and edgy; confident in the knowledge that every day, they will wake up with hair that doesn’t have to get blown out or ironed or set to look great,” says Ramon De Ubago III, CEO of Vivere Salon.

Founded in 2003, Vivere Salon celebrated its 13th year Anniversary last January since the Group established its flagship branch (Robinsons Galleria) in 2003. The growth rapidly continued by opening additional branches in Robinsons Midtown in October 2007, SM Megamall in July 2009, Marquee Mall in September 2009, Lucky Chinatown Mall in February 2012, Festival Mall in May 2012, Gateway Mall in June 2013, Fairview Terraces in August 2014, and in Trinoma in March 2015.

“Vivere Salon goes that extra mile to make sure that you don’t just look great when you walk out of our salon—we create cuts that are meant to simplify your beauty routine, without taking anything away from the style of the cut or your personality, long after we’ve blow dried your hair in place,” ends De Ubago.

Email ThisBlogThis!Share to TwitterShare to FacebookShare to Pinterest
Labels: Beauty, Lifestyle, What's UP

Life is but a gift from God. Live it well.

As the Philippines welcomed another year, most Filipinos are anxious to see what the future holds. With everything the country experienced... 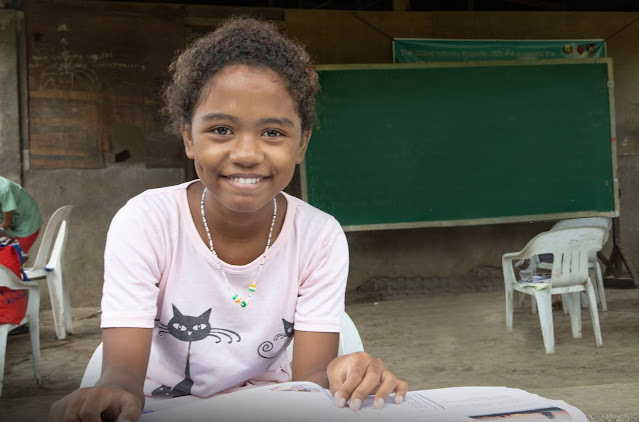