Herbalife Philippines has reached another milestone as it celebrates its 22nd year of providing good nutrition in the Philippines.

MANILA,Philippines -December 4, Sunday, Herbalife held an Anniversary Fun Run at the Bonifacio Global City. It was a FREE Run! Totally free of charge!

"This is a free fun run. We have mounted this activity to thank everyone for the continued support they have given Herbalife for the past 22 years," said Valenzuela. 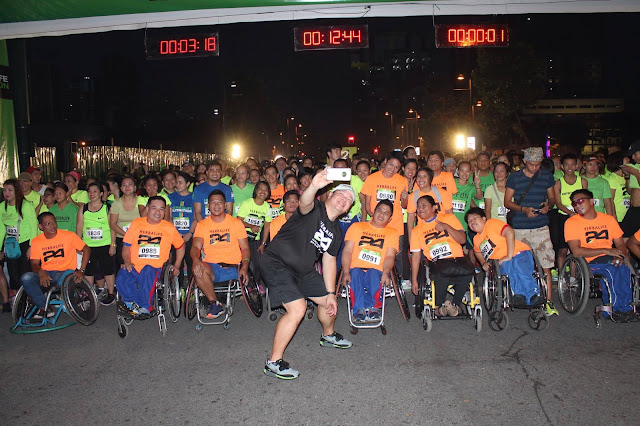 There were about 3,000 people composed of Herbalife Independent Distributors, professional athletes, running enthusiasts, media, bloggers and company employees of the multinational brand here in the country. The event, according to Herbalife Philippines General Manager Bong Valenzuela, coincided with the Herbalife Nutrition Day celebration across the Asia Pacific Region.

The event was attended by some of the country's top athletes such as First Norseman Xtreme Challenge Finisher Omar Paredes and his wife Laarni, who has been drafted recently to compete for the Norseman Challenge next year.

Herbalife is a global nutrition company that has been changing people's lives with great products since 1980. Our nutrition, weight-management, energy and fitness and personal care products are available exclusively to and through dedicated Independent Herbalife Members in more than 90 countries. We are committed to fighting the worldwide problems of poor nutrition and obesity by offering high-quality products, one-on-one coaching with a Herbalife member and a community that inspires customers to live a healthy, active life. 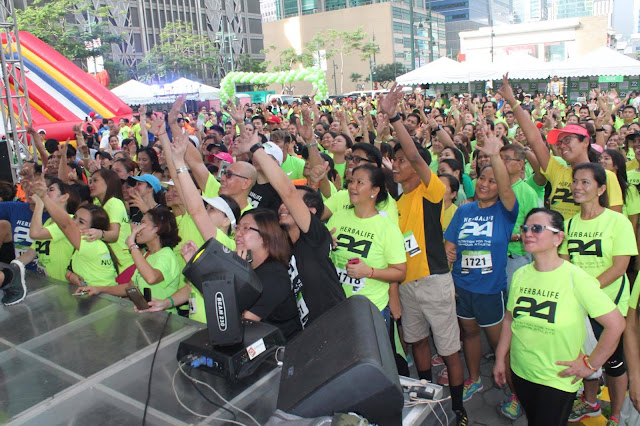 We support the Herbalife Family Foundation (HFF) and its Casa Herbalife programs to help bring good nutrition to children in need. We also sponsor more than 190 world-class athletes, teams and events around the globe, including Cristiano Ronaldo, the LA Galaxy, Western Sydney Wanderers FC and champions in many other sports.

The company has over 7,800 employees worldwide, and its shares are traded on the New York Stock Exchange (NYSE: HLF) with net sales of US$4.5 billion in 2015. To learn more visit Herbalife.com.
at December 13, 2016