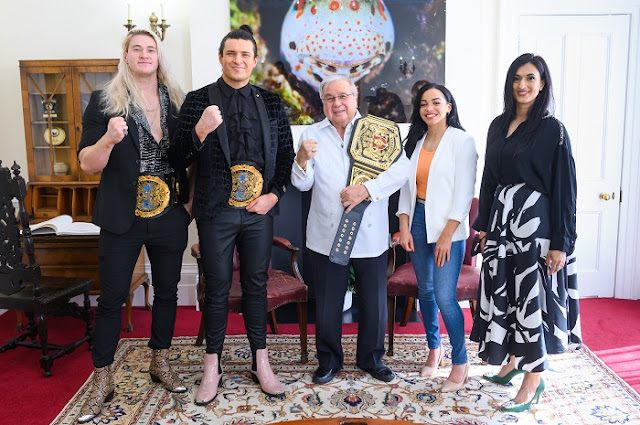 NXT UK® made its long-awaited debut to Filipino viewers on Sunday night, June 11th, 2021, at Tap Sports. The debut of NXT UK® comes with the announcement of live broadcasts of NXT® for the very first time in the Philippines as part of TAP DMV’s partnership with WWE (NYSE: WWE).

To commemorate the Philippine debut of NXT UK®, a group of Superstars including NXT UK Tag Team Champions Pretty Deadly (Lewis Howley & Sam Stoker), Jinny, and Aleah James were invited to the Philippine Embassy in Central London for a meeting with His Excellency, Antonio Manuel R. Lagdameo, the Philippine Ambassador to the United Kingdom of Great Britain and North Ireland. His Excellency, Ambassador Antonio Manuel R. Lagdameo, was presented with his very own NXT UK Championship belt as a symbol of gratitude for the burgeoning relationship between NXT UK® and the Philippines.

Let’s face it—taking care of a baby isn’t always easy even for the most experienced moms, let alone first-time ones. Indeed, there’s nothing... 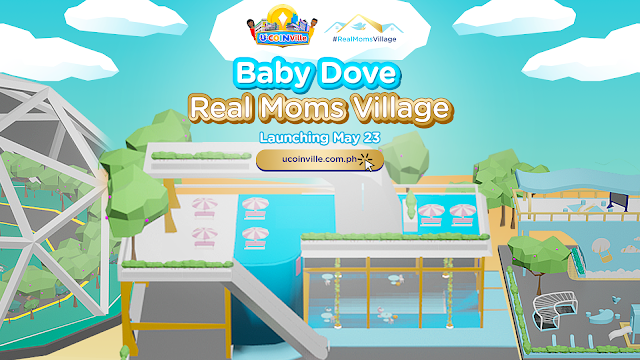