John Cena Makes Long-Awaited Return at Money in the Bank 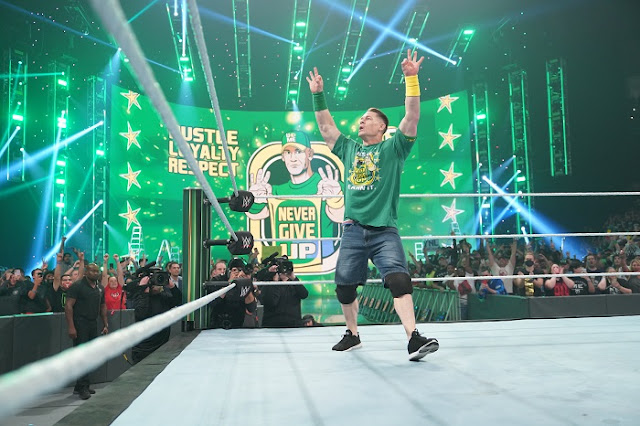 WWE (NYSE: WWE) made its return to live crowds this weekend with two back-to-back sell-out arena shows: Friday Night SmackDown® and Money in the Bank®, which broadcast live on Pay-Per-View, The Peacock, and WWE Network from the Dickies Arena in Fort Worth, Texas.

The WWE Universe around the world was treated to an exhilarating night of back-to-back action at Money in the Bank® 2021. Nikki A.S.H and Big E were the evening’s Money in the Bank winners, guaranteeing them a shot at any world championship at any time of their choosing. In singles action, WWE World Heavyweight Champion, Bobby Lashley, successfully defended the title against former champion, Kofi Kingston, and Charlotte Flair defeated Rhea Ripley to recapture the Raw Women’s Championship for the fifth time in history.

However, the biggest highlight of the evening has got to be the return of John Cena. Following Roman Reigns’ successful defense of the WWE Universal Championship against Edge, Cena made his return to the ring to stare down the Tribal Chief of WWE. John Cena’s last on-screen WWE appearance was at WrestleMania 36 in a match against Bray Wyatt.

Watch WWE Raw® live tomorrow to catch John Cena and witness the fallout from Money in the Bank 2021. WWE Raw® airs live in the Philippines every Tuesday morning at 8:00 AM, exclusively on TAP Sports, with a prime time replay later that evening at 9:00 PM.

Email ThisBlogThis!Share to TwitterShare to FacebookShare to Pinterest
Labels: John Cena, Money in the Bank

Defensil Isopropyl Alcohol brings safety right to your doorstep as they launch their new Shopee and Lazada flagship stores. More than a ... 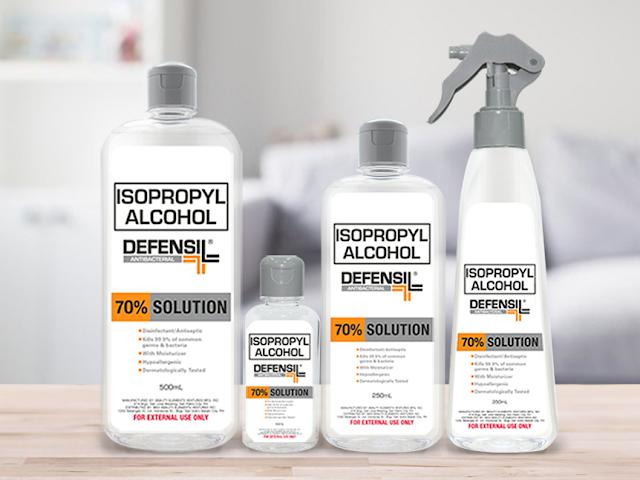