Not an ordinary movie : PAUL, Apostles of CHRIST 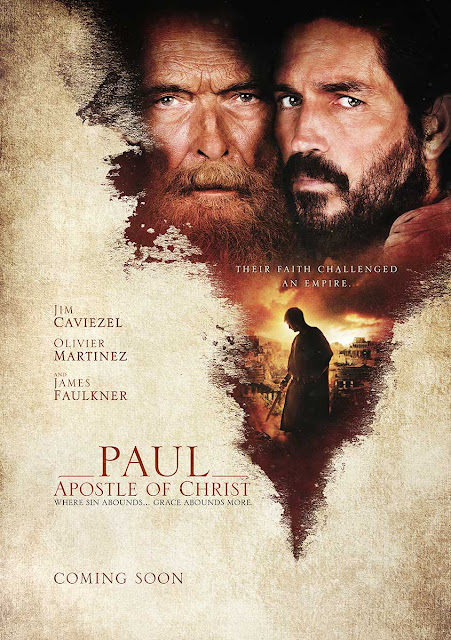 Living by faith is a journey not everyone is willing to take. The life of Paul and his writings helped me understand and know God more. Paul's faith in Christ despite all the hardships made him leave a legacy to many believers. We can read his books in the BIBLE.
What is faith by the way? From the back of my Bible, the word faith means the belief in God; knowing that God is real even though one can't see him. In Hebrews 11:1 faith was define " Now faith is the substance of things hoped for, the evidence of things not seen...
Purveyed in the perspective of the Apostle Luke, the film depicts Paul in the midst of a brutal Roman campaign against religion, persecuting all those who share the faith and preach the word of the Lord through the most gruesome methods ever devised.
Paul, is held prisoner and sentenced to death by Roman Emperor Nero. Luke, risks his life to visit him and there decides to write another text containing the beginnings of “The Way” and the start of what will later be known as the Church. 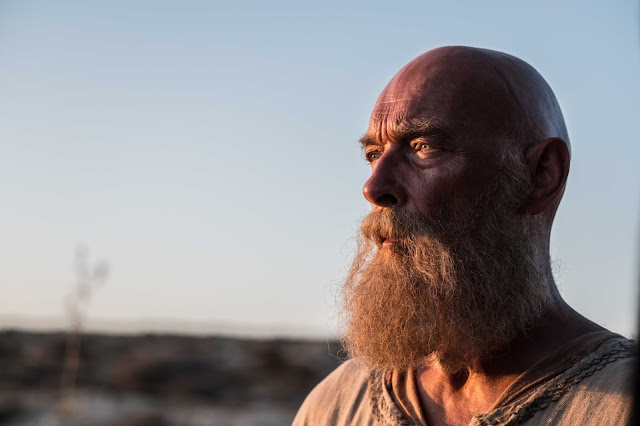 Chained and confined in the infamous Mamertine Prison, under the command of the hateful Prefect Mauritius Gallas, Paul introspects, realizing the tribulations he underwent: countless floggings, starvation, stoning, hunger and thirst. Now, as he waits for certain death alone in the dark, shadows of his past misdeeds haunt him and he wonders if he will be able to finish the race well. 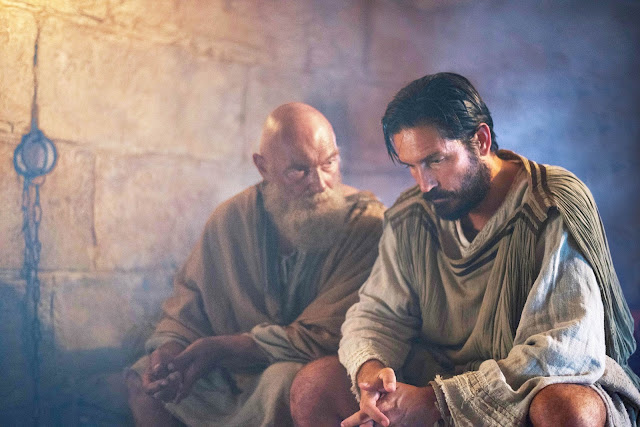 The two Apostles struggle against the weakness of humanity and one of Christianity’s grueling oppressions in order to spread the Gospel of Jesus and keep the faith as a beacon of hope to all the believers across the land. 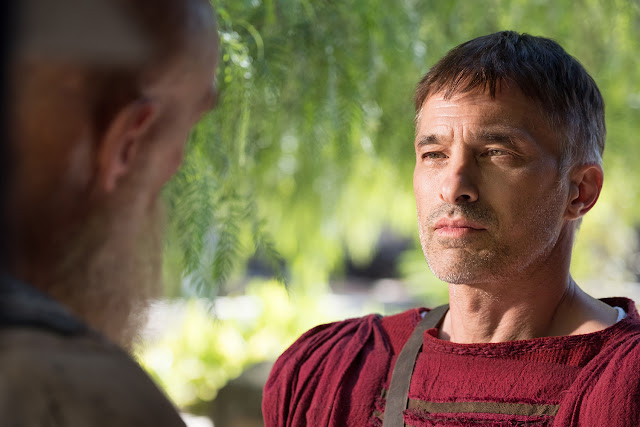 “When I think of God's grace and mercy and who's the one embodiment of that, it's always Paul to me. Somebody who goes from basically the greatest persecutor of early Christians into the greatest evangelizer in all of church history,” Writer and Director Andrew Hyatt shared. 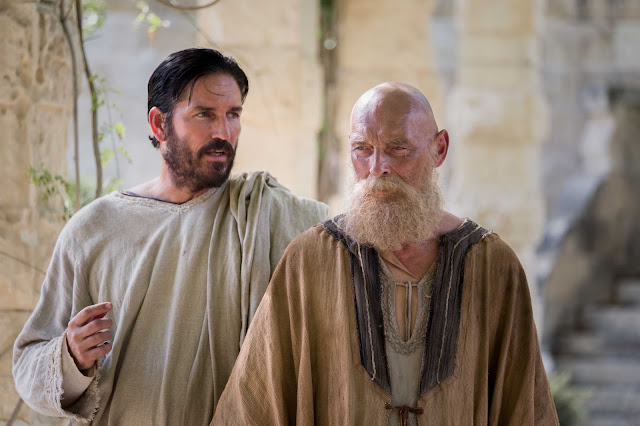 This movie is not as ordinary as what we usually watch on big screens. PAUL, can give a feel of how faith works from their time.  I know we can also relate with faith issues in our lives even until now.
Book your tickets now through the website, www.smcinema.com or skip the line by downloading the SM Cinema app now through the App Store and Google Play. Stay tuned to SM Cinema on Facebook and @SM_Cinema on Instagram for more details.
at March 20, 2018 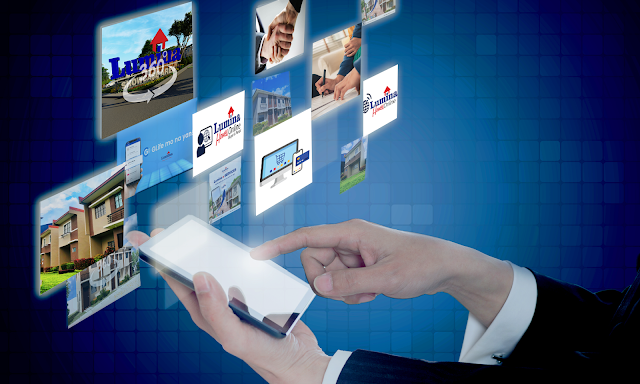