Hit makeover series How Do I Look? Asia Season Two

Debuts Monday, 29 August at 8PM, only on DIVA 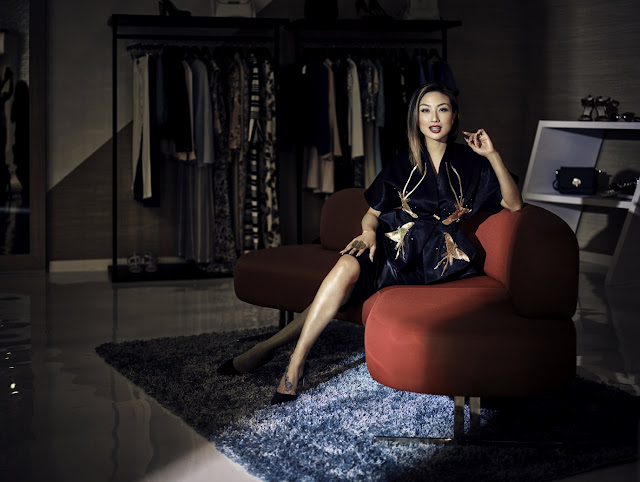 How Do I Look? Asia (Season Two) premieres Monday, 29 August at 8PM on DIVA

NBCUniversal International Networks is one of the world’s premier entertainment portfolios, delivering quality content and compelling brands to over 176 territories across Europe, the Middle East, Africa, Latin America and Asia Pacific.  The channel brands in the portfolio include Universal Channel, Syfy, E! Entertainment Television, 13th Street, DIVA, Studio Universal, Telemundo, Bravo, The Style Network and Golf Channel. These unique brands deliver a full range of entertainment experiences to local audiences across the globe; the portfolio also includes Movies 24 in the UK. Further, NBCUniversal News Group, one of the most influential and respected portfolios of on-air and digital news properties in the world, operate CNBC and NBC News internationally.
NBCUniversal International Networks is a division of NBCUniversal, one of the world’s leading media and entertainment companies in the development, production, and marketing of entertainment, news, and information to a global audience. NBCUniversal owns and operates a valuable portfolio of news and entertainment television networks, a premier motion picture company, significant television production operations, a leading television stations group, world-renowned theme parks, and a suite of leading Internet-based businesses. NBCUniversal is a subsidiary of Comcast Corporation.