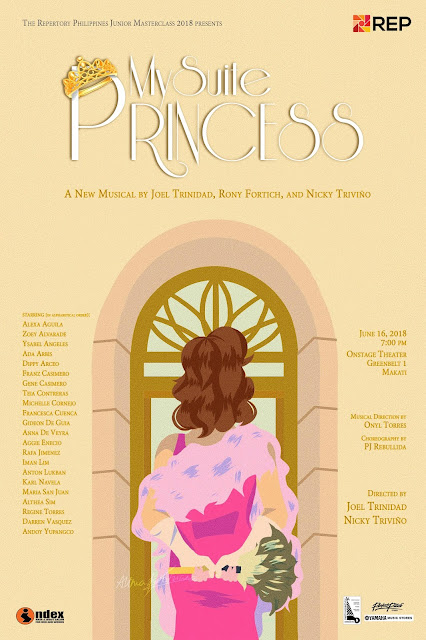 Students lead the cast of the production directed by Joel Trinidad and Nicky Triviño, with musical direction by Onyl Torres, music by Rony Fortich, and choreography by PJ Rebullida.
The play takes the audience to The Argent Hotel in the year 1955, where the chambermaid Lily (Michelle Cornejo) pretends to be a princess and meets a man she think is the hotel manager. Severino (Rafael Jimenez) is actually a photographer in disguise wanting to snap a picture of the mysterious and elusive Princess Tatiana (Regine Torres) and her world-famous diamond necklace. 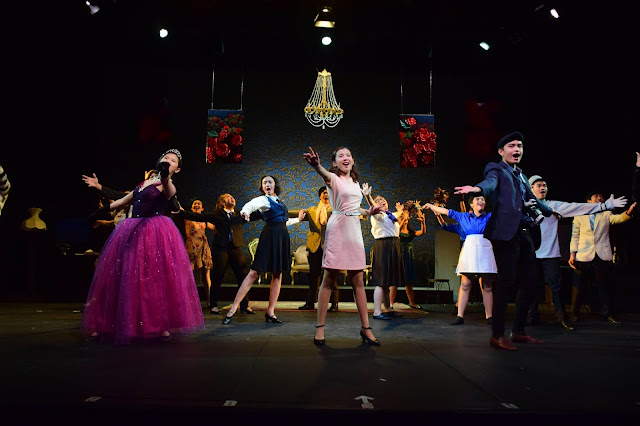 Meanwhile, two jewel thieves plan their next move under the suspicious eye of the actual hotel manager just as a distinguished nobleman arrives at the hotel. But is he truly who he says he is?
Audiences are sure to be on the edge of their seats throughout this musical of mistaken identities, silly situations, love, and so much more.
For updates and show schedules, log on to www.repertoryphilippines.ph, like and follow repertoryphilippines on Facebook and Instagram, and follow @repphils on Twitter.

Thanks for the blog post buddy! Keep them coming...
certified mango exporter in pakistan,

Dow Jones Recognized Allianz as the Most Sustainable Insurer

Global insurer and #1 insurance brand Allianz was recognized by the Dow Jones Sustainability Index (DJSI) as the most sustainable insu... 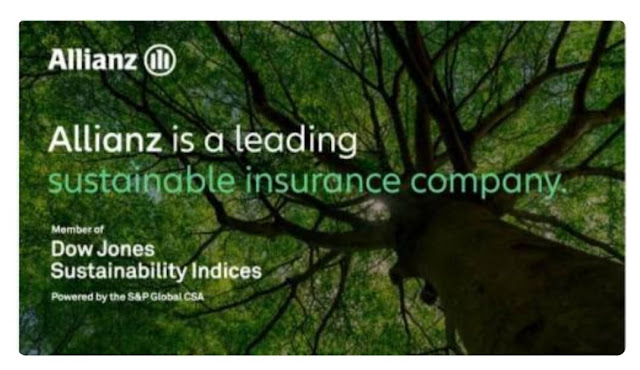