What about adding some "kulit and "kulay" in our life? Royal™, one of Coca-Cola Philippines’s biggest brands and the country’s leading fruit-flavored sparkling drink, has announced the launch of a new advertising campaign inviting consumers to combat the ‘gray’ in everyday life by being playful and colorful.

This is the first global campaign for Fanta, the international brand name for Royal™, since 2017. ‘Colorful People’ is given a local flavor to celebrate those exceptional people who are young at heart and do not let the gray or low parts of their life win.


“Royal™ is a colorful, playful and delicious drink that Filipinos love,” said Cesar Gangoso, Coca-Cola Philippines Marketing Director. “This new campaign encourages consumers to fight the gray in their lives by being authentic and playful and ultimately, to enjoy life to the fullest, regardless of their age.”

As people grow old, they tend to be overruled by conformity and seriousness of adulthood. Royal™ wants to break that monotonous cycle by reminding Filipinos to stay ‘colorful’ by injecting fun and humor in their daily life and giving them an avenue to unleash their inner child. Royal™ has been a popular drink amongst teens for decades. However, the beverage brand recognizes that playfulness and being childlike never stops at a particular stage in life. Thus, regardless of how times change, what Royal™ stands for will remain the same – having fun is something that everyone can do no matter the age. In the Philippines, these ‘colorful fun-loving people’ are called Generation Kulit – a playful generation defined by attitude and not by age.

‘Colorful’ recognizes and celebrates a Generation Kulit of Filipinos to keep the good vibes coming. These are your street performers or karaoke singers who work hard to make strangers smile and are not afraid of looking foolish. As a start, Royal™ is partnering with fun and young-at-heart Filipinos like Kim Chiu, Luis Manzano and Alex Gonzaga to talk about how they fight back everyday grays with playful fun, do wacky challenges, and give away prizes and surprises to their fans. A series of livestreams will be scheduled starting October 1, Friday on the Royal™ Philippines Facebook. Kim and Luis will be joined by TikTok sensations Teacher Dan and Berto Berioso, actress and vlogger Alex Gonzaga with her mom, Mommy Pinty, for an afternoon filled with lots of laughter and kulitan.

In addition, people from different walks of life will be featured in a short film – hoping to inspire others to be part of Generation Kulit. As more people become part of this new generation: “Generation Kulit,” Royal™ will be sharing their fun-filled videos and colorful personalities each week.

To make it even more exciting, Royal™ is also inviting everyone to join their Play On! Promo where consumers can win awesome prizes. To join, consumers need to buy a specially marked Royal™ bottle, look for the 8-digit alphanumeric code underneath the bottle cap or label, and enter the code via the Royal™ Philippines Facebook Messenger any time from August 14 to November 6, 2021.

The campaign also features a new television ad called ‘Colorful’ and over 50 pieces of digital content, and out-of-home assets. The campaign was created by SANTO Buenos Aires and adapted by Craft Philippines; and will roll out in various markets around the world beginning in 2021. Check out how Generation Kulit is making everyday moments more fun through the hashtag #GenerationKulit on social media. For more details, visit facebook.com/RoyalPhilippines.

Coca-Cola has been refreshing Filipinos and making a difference in the Philippines for 109 years. The Philippines was Coca-Cola’s first market in Asia to begin local bottling operations. Today, the Coca-Cola system in the Philippines has evolved into a total beverage company, offering a diverse portfolio of brands in its beverage portfolio and employing over 15,000 Filipinos in over 19 manufacturing facilities and more than 60 distribution centers nationwide. As part of its long-standing commitment to the country, Coca-Cola continues to go beyond good as a business by continuously supporting safe water access programs in over 250 communities, empowering around 250,000 women entrepreneurs through training and peer mentoring, and accelerating packaging collection and recycling under its global World Without Waste initiative. 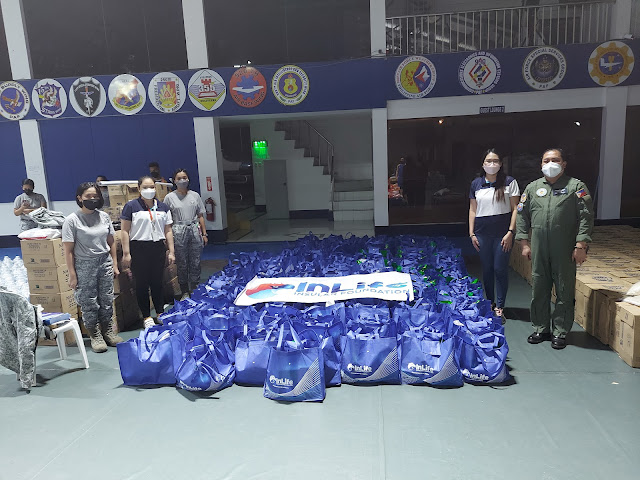