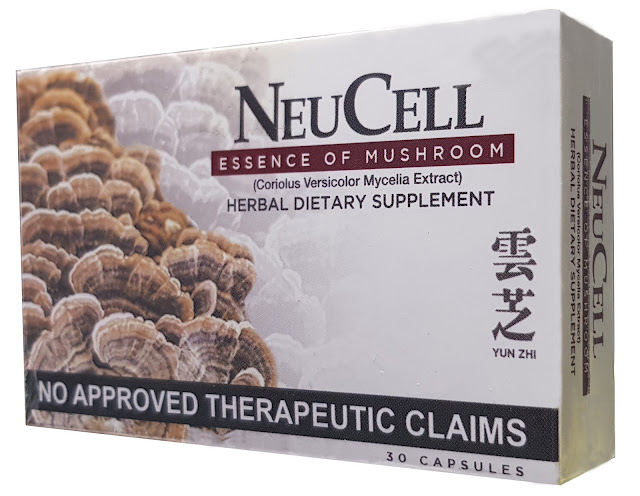 In 2018, lifestyle diseases or noncommunicable diseases (NCDs) remained as the top causes of mortality in Filipinos, according to the Philippine Statistics Authority, with Ischemic heart diseases, Neoplasms, Cerebrovascular diseases (including stroke and aneurysm), Pneumonia, and Diabetes Mellitus as the top 5 causes. These are diseases that are known to be correlated with one’s lifestyle and habits. The good news is that there are ways to boost one’s immune system that may be able to increase your protection from these diseases.

One way to give your immune system a boost, together with switching to a healthy diet and exercising, is through medicinal herbs and food supplements. One of the most sought-after herbal supplements in recent years are those made of the Yun-zhi mushroom or turkey tail mushroom, a legendary mushroom whose effects have been known for at least 2,000 years. Ancient medicinal records would describe its effects to bring invigorating vital energy and rejuvenation after prolonged consumption. Its benefits have attracted the attention of modern science and has sprouted extensive clinical trials to ascertain its effectivity and benefits, making it one of the most heavily researched mushrooms in the world.

In 2017, Dyna Drug Corporation launched NeuCell, a single plant extract formulation that is made with 250 mg of Yun-zhi Mushroom, which was also described by early Chinese texts as a “godly” medicine because of its remarkable health-promoting properties. Here are just some benefits of NeuCell, especially for those with preexisting medical conditions. 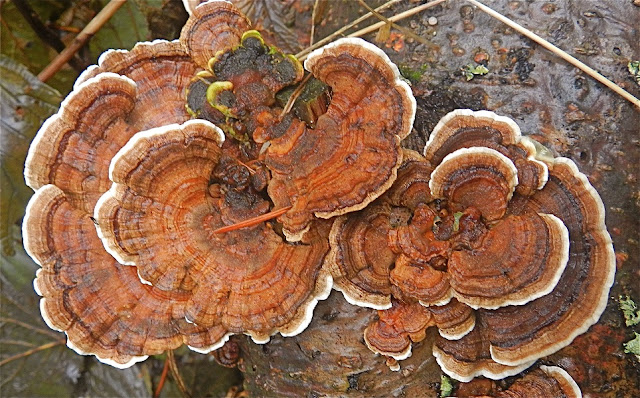 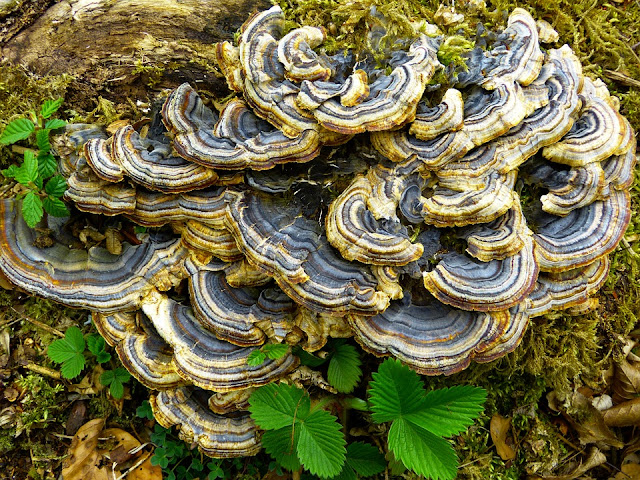 In a random clinical trial, NeuCell was proven to stabilize white blood cell count in participants, making it a great supplement to boost the immune system, especially of those undergoing chemo- and radiotherapies. It also helps to reduce side effects of these treatments such as fatigue, poor appetite, pain, nausea, vomiting, and sweating.

The Yun-zhi mushroom is also known to improve the functions of the lungs. In traditional Chinese medicine, this highly researched and respected medicinal fungus has been used to treat lung diseases and to promote a healthy upper respiratory system.

The Yun-zhi mushroom was found to help detoxify the liver, helping promote overall liver health. It was also found to improve and strengthen the functions of the liver.

In a clinical study on the anti-fatigue properties of the Yun-zhi mushroom published on the International Journal of Medical Sciences, it was also seen that they can improve athletic performance by reducing fatigue. In the Compendium of Materia Medica published by Li Shizhen during the Ming dynasty, he described the effects of the Yun-zhi mushroom as “invigorating vital energy, and stimulating longevity and rejuvenation after prolonged consumption”. For people undergoing chemotherapy, NeuCell can help lessen fatigue as a symptom of the treatment.

NeuCell is highly recommended for people with existing medical conditions or undergoing chemotherapy in order to keep up their immune system. The results of a double-blind random clinical trial of NeuCell showed an effectivity rate between 83% and 86% for the participants. Still, anyone can take it as a food supplement to boost the immune system and to detoxify the body. For people undergoing chemotherapy, the recommended dosage is 4 to 5 capsules after meals, while those taking it as a food supplement are recommended to take 2 to 4 capsules daily.

NeuCell is FDA approved and is currently available at goodwill.market for only P720.00.

About Dyna Drug Corporation. Dyna Drug Corporation’s success story started in 1976 when it first opened as a wholesaler in the Chinese district of Binondo, Manila. Since 2006, it started its operations in Bagong Silang, Pasig City. In 2012, the company extended its services to its subsidiary companies; Nurture Med Incorporated and DyGen Pharma Corporation and soon became widely recognized as the leader in wholesale of both ethical, over-the-counter pharmaceutical products and consumer and allied products.

Today, Dyna Drug remains to be part of the Philippines’ Top 1,000 companies with more than 500 employees. Guided by an unwavering commitment to service excellence, Dyna Drug aims to be a leading entity in the pharmaceutical and healthcare industry dedicated to providing our customers at all times with products of the highest quality possible, while constantly seeking new and innovative ways to uphold our integrity, maintain our reliability and improve our core competencies.

Dyna Drug Corporation is SGS-certified for good storage and distribution practices, fully complying to Philippine FDA standards. Currently, it has 9 business units across the country, namely in Binondo, Pasig, Cebu, Pampanga, Pangasinan, Isabela, Legaspi, Davao and Cagayan de Oro. Dyna Drug Corporation is connected with over 190 local and foreign principals and 5 partner toll manufacturers, serving 3,000 customers around the Philippines. They are a member of PPMA, DSAP, PCPI, ECOP and PCCI.

For more information about Dyna Drug Corporation and its products, you can visit their website at dynadrug.com. 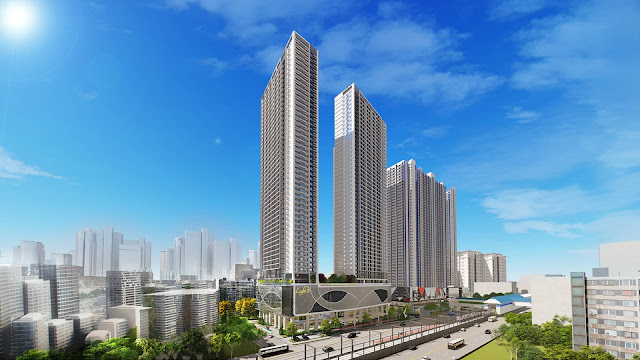